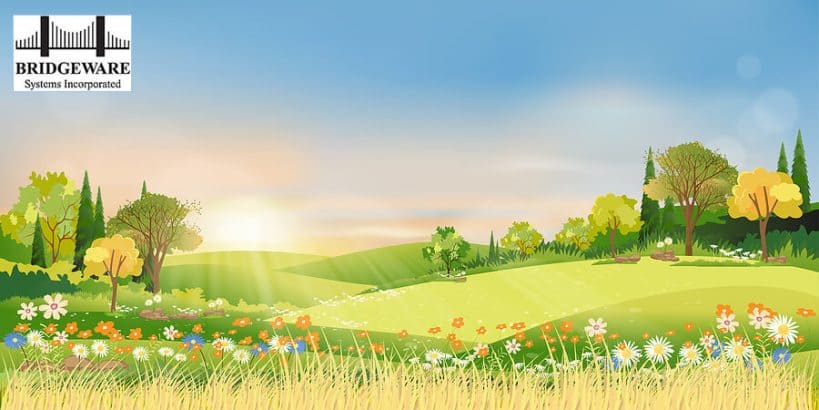 I certainly know that the industry has not been sitting on their hands for the last 15 months. It never stopped at all. It has been working harder and harder  just to stay afloat. But in all the chaos and uncertainty there have been many changes that will survive the current crisis.

The overall landscape may be familiar but even here there have been significant shifts in structure, attitudes, and vision of the future. This was also true of other tragic events like the Great Depression and World War 2. Then, as well as today, many things simply change.

Already we are thinking about the viability of modern high-rise buildings in major cities with thousands of apartments, offices, cubicles,crowded transit systems, cramped elevators, busy break rooms and lines at lunch counters. Are so many thousands of people living and working in such proximity a thing of the past?

Working remotely should help the climate crisis with millions of cars off the road.And think of the savings in time and the frustration in daily rush hour traffic? This is not so much a loss of productivity since the hours of work will not change. The real loss in commuting is personal.

Even hybrid situations of working remotely (at home)for 1-2 days in the office and 3-4 days at home will have dramatic effects on work, leisure, climate change, congestion, reduction in need for office space, reduced accidents. .

Attitudes are also changing, and many employees and employers have embraced the idea of remote work. Employers have learned (by necessity) of how to measure productivity as well as otherwise staying in touch. Communications have never been better and both groups have, to a large extent, embraced this change.

In an age of Webinars, Zoom, remote access to huge databases via the Cloud, multi-location staffing software and more will have an impact on the staffing industry as much as any other. What will happen to annual staffing conventions, regional meetings? What level of physical interaction is helpful or even necessary?

With new, non-traditional  work models being more accepted (and embraced) how much more will temporary workers and independent contractors (including gig workers) grow as a percentage of the workforce?

In 2015 that workforce segment was 20% and is expected to increase dramatically over the next 10 years according to a 2020 report by Intuit saying (in part):

“Traditional employment will no longer be the norm, replaced by contingent workers such as freelancers and part-time workers. The long-term trend of hiring contingent workers will continue to accelerate with more than 80% of large corporations planning to substantially increase their use of a flexible workforce”(page 5 #14)

We are also seeing a trend away from the big cities to smaller communities. These are not just temporary moves to “wait out” the pandemic but with purchases of permanent homes. Smaller communities are also less expensive and with the trend toward remote working together with the technology to facilitate it, these locations are just as easy to work from as any mega-city.

While a two-hour commute (each way)to a mega-center would be a huge problem, if it were only required once a week, that  prospect of living in a smaller community still becomes very inviting.

The attitude of millennials toward work fits well into these new trends. This generation no longer looks forward to a long career with a single company. In fact, they expect to change jobs every couple of years! They also want greater flexibility in their professional life with a greater balance between work and leisure.

Automation will be a paramount driver of change in the next decade and that means software and staffing software specifically will be leading the way. One has only to see what the huge cloud-based digital platforms of the newest “staffing companies” in the so-called gig economy looks like to get an idea of how far automation will be a factor in the next 10 years and beyond.

Although this discussion could go on for many more pages,I would like to end this brief look into the future with two important quotes which I believe are appropriate. One of these is from the ancient Greek philosopher Heraclitus (475 BC), who said that “Change is the only constant in life”, A thousand years later in 480 AD an Italian Monk, named Benedict(of Nursia) said something that we quoted in the title of this blog,i.e., “Always we begin again!”. The exclamation point is my own addition.

Best wishes for a successful launch!