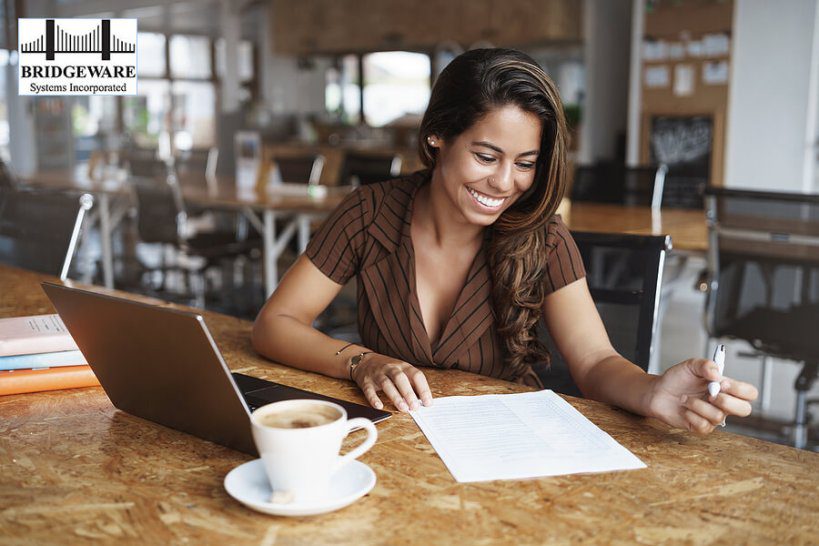 The answer to this question is important because it may determine whether these platforms should be represented by an existing trade association or establish one of their own?

A related but quite different question is whether the Gig workers should have their own association, distinct from the platforms they use to connect  with customers. I will leave that discussion for another blog article.

This article will focus on, as the title suggests, the platform companies themselves like Uber, Fiverr, Freelancer, etc..( Here is a fairly comprehensive list of these companies)

So, let’s begin with simple yes and no answers, then move on to some needed clarifications and possible alternatives.

The “yes” answer begins with a definition of what a staffing company is and what it does. Basically, a staffing company or agency hires workers to accomplish mostly short-term jobs for the third-party businesses of their clients. This accounts for 85% of their staffing industry’s business model. For this reason, they are very often called “temp agencies”, or  temporary services companies.

Recruitment and permanent placements represent the balance, or 15% of  industry’s revenue (figures from American Staffing Association).

The gig economy platforms are also organized to provide short term jobs (gigs) for third parties who are considered the platform’s customers or “clients.”

So, they both do pretty much the same thing i.e., provide short term workers for third parties. So yes, they are staffing companies too.

No, they are not:

The gig economy has a somewhat different business model. They do not “provide” workers in the traditional sense of employees but rather provide a “platform” for independent workers and customers (sellers and buyers, respectively, of temp services) to meet and negotiate a deal between them. They do not hire or direct them.

The Gig economy platforms provide the digital space and tools necessary to present hundreds of skill categories, list available workers together with their credentials and ratings, define specific projects, discuss terms, request revisions, deliver finished products, and pay for them.

By necessity they are limited to digital products but in a world of increasing digitization, the ability to outsource work to independent contractors has provoked institutions like the Wall Street Journal to run an article in 2017 titled: “The End of Employees”.

The argument that the new Gig economy platforms are simply staffing companies using a different technology is certainly a valid one.

Bolstering that argument is that some (very few) traditional staffing companies have reorganized themselves into cloud-based platforms that, like most gig economy platforms, directly connects, via an app, vetted workers to customers.

This simplifies(and allows) workers to schedule themselves for certain open shifts in the customer’s work schedule.

I would call this a hybrid situation which has, to date, been growing slowly as staffing software has expanded by enabling Mobile Apps, Job Board integrations etc. But there are more than 22,000 traditional staffing companies in the US and each step in digitization takes time, money, and training to implement.

The huge differences are the major problem.” 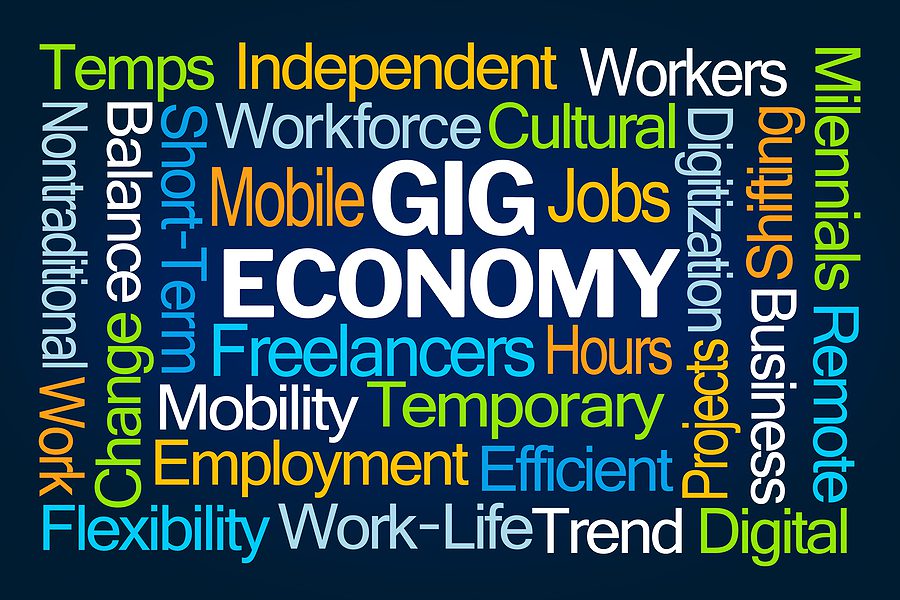 For the most part, the traditional staffing companies are doing business as usual, i.e., hiring workers themselves and assigning them to short term projects for their clients.

Because they are doing the hiring, assigning their employees to specific jobsites, cutting the payroll checks, being a joint employer with their clients and therefore being jointly responsible for safety, training, and other compliance issues, plus skill testing, and significant supervisory roles, the responsibilities are huge. Their workers are most always W2 employees.

By contrast, the Gig economy platforms and the workers who use them have almost entirely different roles. Gig workers are independent contractors. They put their credentials, experience,and ratings on the gig platform and “visitors” or “shoppers”, who need their services, find them and their competitors who also offer different prices. The “shopper” chooses a particular freelance contractor who maybe located anywhere in the world.

The platform has no payroll costs, no sales taxes (how would you pay sales taxes in India), no training  responsibilities, and very little supervisory roles. (If a client does not approve the work product, his money is returns to the customer and the worker is not paid)

It is essentially a bidding process that offers free competition between buyers and sellers. If you are good at what you do and maintain good ratings from people who have used your services, you get more business and are able to get better prices.

The freelancers like it because it gives them lots of freedom and flexibility which, for many, yields a better life/work balance with no commuting or wardrobe costs.

The buyers like it because they instantly have hundreds available world-wide to bid on their projects and often get a very good price with excellent quality. Plus, they have no recruitment expenses, training, supervisory, payroll, and benefits costs.

Although both the Gig economy and the traditional staffing company have, at their core, the same service, i.e facilitating the outsourcing of skilled temporary workers, the differences seem to be so great that putting them together in the same trade associations seems like a fraught situation.

The experience of California might be an example. There was a bitter fight over AB5 (California Assembly Bill 5) that would end Uber and Lyft drivers status as independent contractors. The law passed in Sept 2020.

It was immediately challenged in the courts by businesses, government agencies, and workers.

But, less than 90 days later950 the issue went to a voter referendum on Nov 4th, 2020as Proposition 22. It passed and was regarded as a great victory for the Gig economy workers at Uber and Lyft who retained their independent contractor status.

Workers seem to like that independent contractor status despite the risks. And workers also vote.