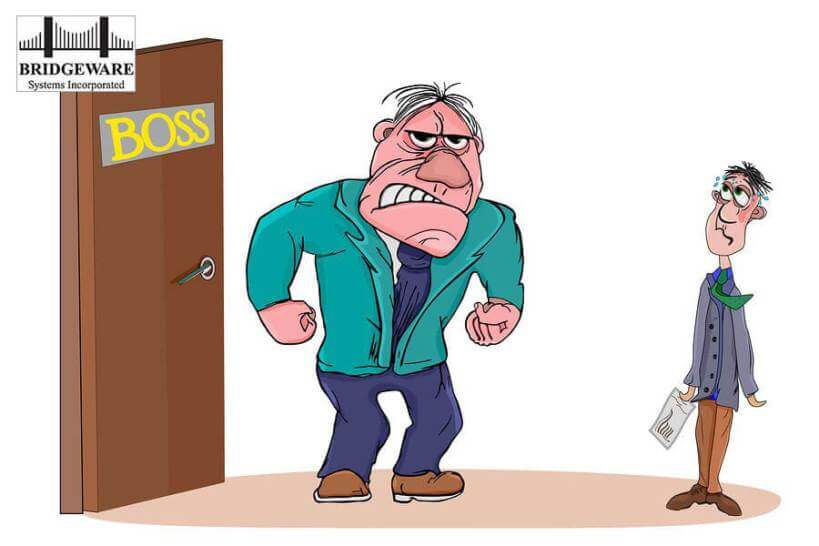 So, what do you do with “Bad Actor” Staffing companies? In preparing for the Canadian Staffing Association (ACSESS) annual conference in Toronto next month(now cancelled), I visited their website (access.org). I came across a reference and link to an article written by their Executive director, Mary McIninch. It was published in the “Canadian HD Reporter” in August of 2018. The article carried the intriguing title “Weeding out fly-by-night “temp” agencies” The major thrust to her article was describing what her association was doing to correct or mitigate the problem. They were proceeding first,by promoting legislation requiring all staffing agencies to be licensed, then to requiring additional training, and finally by encouraging more enforcement via inspections and penalty assessments. Many of these legislative initiatives were in-process with the provincial governments when her article was written and were due for governmental action in early 2019. It is my understanding that they have achieved licensing requirements in a couple of the provinces but were still working with Ontario when this article was written (March 2020). Canada has 11 provinces. The McIninch article, which, by the way, is an excellent one, posed some obvious questions. First, if Canada, with 1,300 staffing agencies is experiencing troublesome staffing companies, what might be happening in the US with 22,000? If the problems here in the US are as concerning, what is being done about it? So, I decided to do a little investigation on my own. But how do you define a “fly-by-night” company? Not easy, in fact, probably impossible, in any objective sense. But the idea that there is a “standards” problem here in the US and which reflects poorly on the staffing Industry, seems clear from at least, anecdotal evidence. Consider the following from a blog article, titled: “Why the Staffing Industryhas Developed Such a Bad Reputation” by Clayton Services based in Houston TX “ . . . .many people currently hold a negative opinion about staffing companies. We hear about it and see it every day at Clayton Services. Our staffing specialists speak with dozens of candidates that have little interest in working with a staffing company to find employment because of a bad experience they’ve had within the industry.”. . (My emphasis)

There is certainly more evidence one could site but I think most people in the industry believe we do have a problem in the US, which, as in the Canadian experience, reflects poorly on the Industry as a whole, i.e.“bad actors” giving staffing companies a bad name. As noted above, Canada is trying to reform the situation, through its national association (ACSESS), starting with a requirement for universal “Licensing”. Do we, in the US, have universal licensing? And, if so, what are the requirements to obtain one? The answer to the first of these two questions was surprising (at least to me). Harbor Compliance which provides state-specific licensing requirements for its national and regional clients, reports that 28 states do not require any license. Click here to know more In our own state of NY, a license is required, and there are standards to qualify for one. To qualify you need to have worked for an employment agency for two years or hire someone who has. Not very rigorous but a lot more than most of the states require. However, in New York City, if you want to open a “Temporary Services Agency”, no license is required at all. Learn more about Employment Agency License Application Checklist   (I thought New York City was in New York State and therefore subject to NY state law, but I guess not in everything?) I was surprised by the state of California not having any licensing requirements. California has a reputation for having very high environmental standards and regulations that often exceed federal standards. But, California (and many other states, as noted) has no requirements. This, despite the obvious facts that staffing companies work in a host of areas where they have the potential of doing great harm to individuals. For example, in wage and hour violations, discrimination, safety violations, sexual harassment, lack of insurance, job mis-placements, and more. We know that Canada has recognized the problem and is working aggressively to mitigate it per the article referenced above. But what about our national staffing associations? Do they recognize the problem? Are they doing anything about it? So, I called Staffing Industry Analysts (SIA) to see what they had to say. I spoke with an executive there who did not want to be quoted. Nevertheless, he was still very diplomatic. 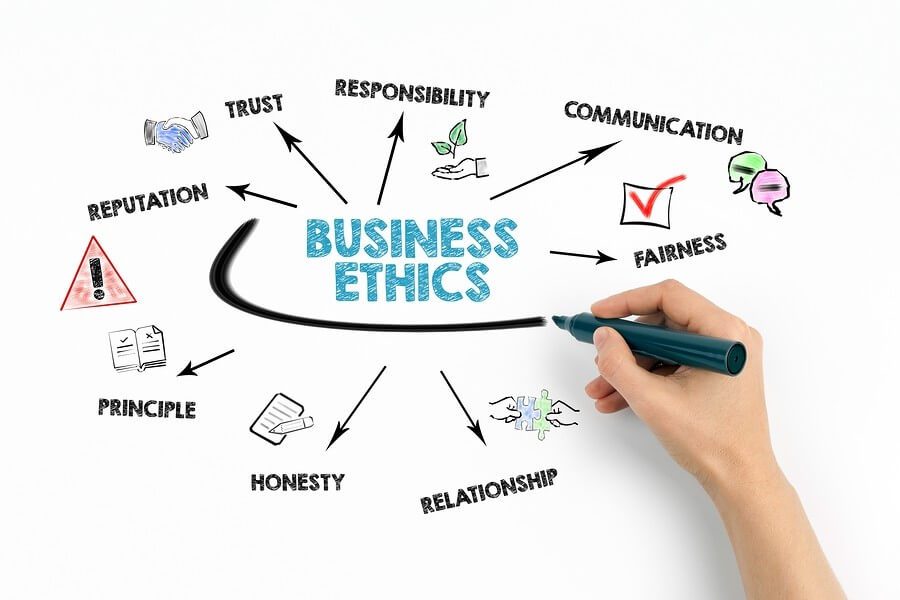 “I think it is fair to say that the Staffing Industry is known for its “ease of entry”. I agreed! When I asked about the possibility of promoting state legislation requiring licensing, he pointed to the fact that we have not just 11 provinces as in Canada but 50 individual states “each of whom has their own licensing requirements or lack of them, and it would, therefore, be very difficult”. Additionally, he continued, “the national and state associations, together, represent perhaps less than 25% of the total staffing companies in the US which would make it even more difficult” The difficulty is certainly real, but I added that I would like to think about it, then write down some ideas for consideration of industry members,and then to solicit other thoughts on the subject. In that spirit I would suggest the following: None of the above requirements are difficult to achieve nor should they be. They are not meant to limit competition by making entry difficult. Rather, the four requirements would be a recognition of the challenges and ethical standards within the Industry that the holder of the certificate has been made aware of and has agreed to. Comments welcome.