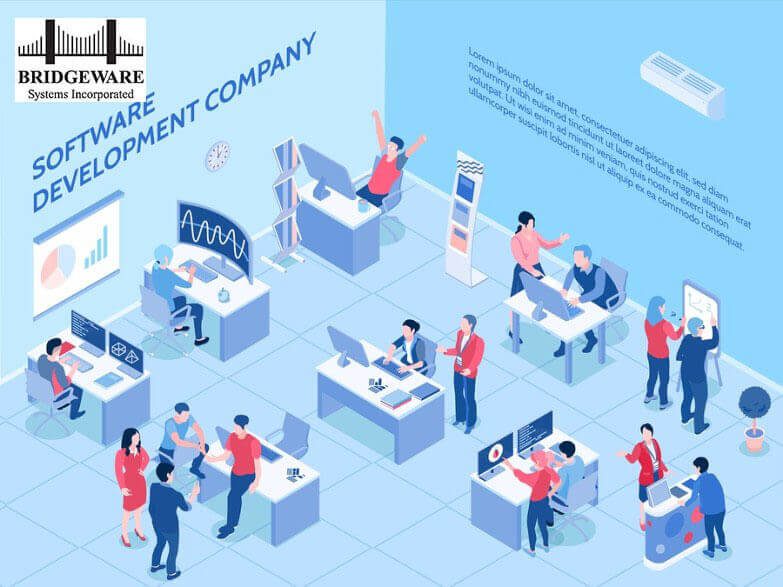 In 1946 when Russ Kelly opened his four person “Russell Kelly Office Service” in Detroit, Michigan, and “founded” the staffing industry, he used most of his $10,000 in savings to buy twenty (20) Comptometers which were the high-tech calculating machines of the day. About 500 Miles away in the small town of Endicott, New York,(5 miles from our office) another company was also a big believer in calculating machines; originally called, “Computing-Tabulating-Recording-Company, it became “International Business Machines (IBM)” in 1924. Although actual “computers” were being built when Russell Kelley opened his first office in1946, that first computer took up 1,800 sq. ft. of space, had 18,000 vacuum tubes, and weighed 50 tons! IBM’s first venture in computer development (1944), the “Mark 1” also weighed 50 tons! The reason Russ Kelly needed so many “high-end” calculators when he started that first staffing company was because so many businesses needed fast and accurate calculations, tabulations, and record keeping. His “Kelly Girls”, with their “Comptometers”, provided it with excellence. In addition to the computing work that his clients needed, Kelly was going into a business where he would soon have (at minimum) 1,000 employees, to recruit, hire, onboard, train, and supervise. They would have widely different skills and skill levels, different pay rates, and would be going into 500 different businesses, in 16 different taxing districts. He would need to pay them all, each week while calculating, tabulating, recording, and reporting information on them all; and make a profit! Kelly needed a computer before he could afford to buy that first 50-ton monster with 18,000 vacuum tubes let alone develop the software to run it. The Staffing, Computer, and Software industries have come a long way in the last 73 years. Our company, Bridgeware Systems Inc, has been building “staffing software exclusively” for the past 30+ years. Like most companies, we are always looking to the future, but we thought it would be interesting, informative, and even helpful to briefly look over some of our “TempsPlus” software’s developmental highlights over the last 36 years Somewhat like Russ Kelly and Tom Watson (IBM), our founder, Brian McMahon began a contract assignment with a local company to computerize their accounting system. When that “temp” job was completed, the company offered him a “perm” job as comptroller. But his real permanent job was soon to come. 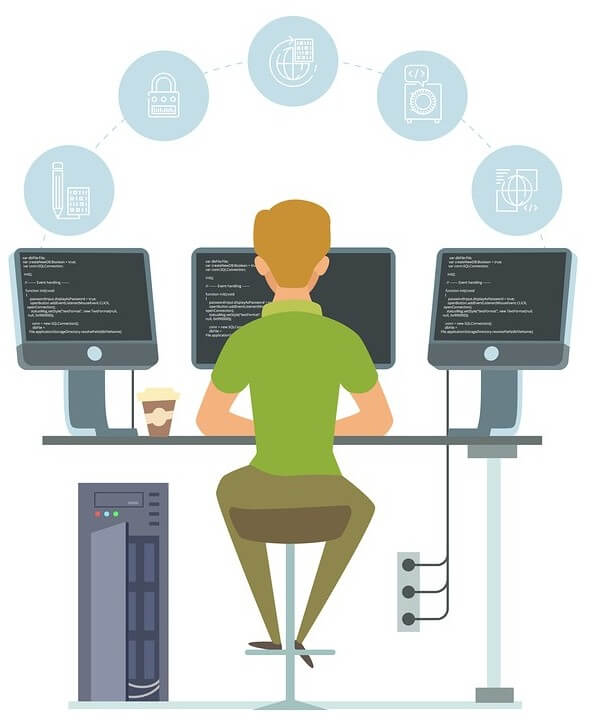 Two years later Brian started his own sales and support company as a dealership selling and assisting with the implementation of “CYMA Accounting Software” and computer hardware. His brother Phil McMahon, whose background was in accounting, Computer Science, and Marketing, was a natural fit for the new company and they very quickly became partners. One of their very first clients just happened to be to a staffing company, “Stafkings” in Binghamton NY. In collaboration with Stafkings, Brian wrote a software program for the first “Single-Entry Payroll/Billing” system in 1982. The new software worked beautifully, cutting payroll/billing preparation time by more than 50%. Other enhancements soon followed creating further efficiencies particular to a staffing company. Through the referrals of Staffing in NY and Keefer Services in Philadelphia, Brian and Phil began promoting their business to other staffing companies nationwide. They were well received. In 1984 the company exhibited at the “National Association of Temporary Services” (NATS) which later became the American Staffing Association (ASA).  They never looked back. As the new company interfaced with many other staffing companies, selling its “Single Entry Payroll/Billing” software solution, the increasing opportunities for collaboration led to other staffing company related software. “Applicant Tracking” in 1985, “Job Order Tracking” in 1986 with rapid and consistent ongoing development. By 1996 our TempsPlus staffing software was an undisputed leader in the staffing industry. Today, our software has continued to be a complete front and back office solution with hundreds of efficiencies developed in collaboration with our staffing company clients over many years. (visit our overview page ) We believe, that, outside of key staff, our excellent staffing software is the major tool that enables the efficient, profitable, and professional running of a host of staffing companies throughout the US and Canada. Like others in this area of expertise, we are proud to provide and support this critical resource to the staffing industry. Our TempsPlus software is still developing. We are writing, updating, and integrating features every day and will continue as the requirements and desires of our clients change. When I started this article, I was going to add a list of software features and point out how each specifically contributes to the good management and profitability of a staffing company. That would have made this article much too long, but I invite you to take a couple of minutes to review the partial list of features, at link above, and imagine how each contributes to efficiency and bottom-line profitability. Important concluding note: We are always interested in your ideas for further development! Drop us a note anytime at our website’s Contact Us” page.