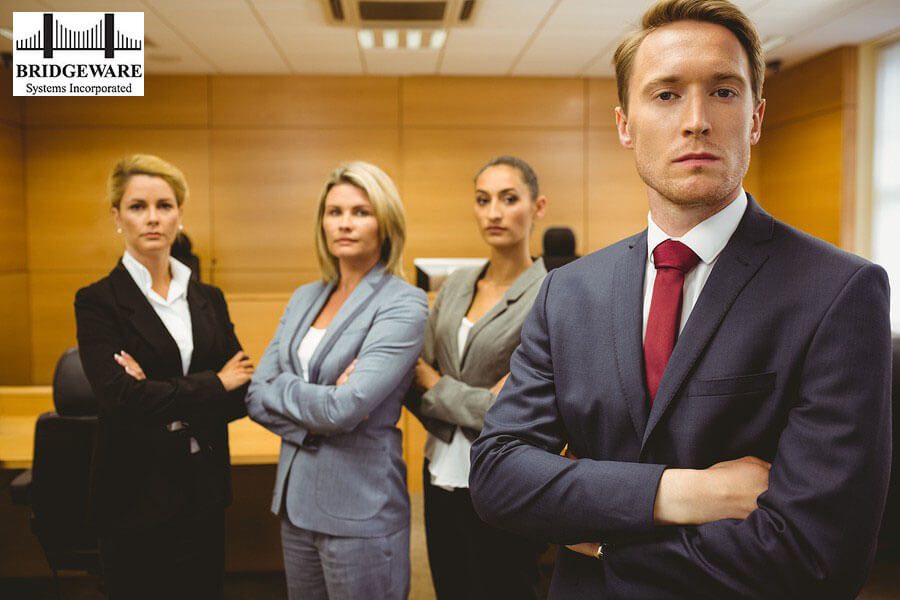 What is Happening? The short answer to this question is the 2013 OSHA “Temporary Worker Initiative” (TMI) that began holding staffing companies responsible for unsafe conditions at their client’s businesses. Fair? Yes and No, but the principle was being established that the staffing company, and their clients, or “Host Employers” were actually “Joint Employers” and therefore jointly responsible for the safety of the temporary employee. The logic was that if a staffing company sends one of its employees to a box factory where there are certain hazardous conditions, the staffing company should know of those circumstances, inform their employees and provide any indicated safety training before sending them to their client’s business. Certainly, the Host employer is also responsible for the safety of their own permanent employees as well as the temporary workers they contract for. The point is that both the “Joint Employers”, staffing company and host company were to be held jointly responsible. So, the OSHA TMI of 2013 was followed by an OSHA policy letter to all Regional Administrators in 2014 that began direct enforcement of the TMI (Temporary Worker Initiative).  Now both, or “Joint Employers” would be investigated together, fined, assessed compensatory damages, etc. And, private lawsuits could and would, eventually follow . . . and they did! But what also followed was that other Federal agencies picked up on the principle of Joint Employers” and actions that happened at numerous “Host” employer’s businesses were also being investigated at the staffing companies. The federal Equal Employment Opportunity Commission (EEOC) asked staffing companies questions like “Were you aware of certain hostile environments at a client’s business where sexual advances, both verbally and physically were known to be common? And, “Did any of their employees who were assigned to that company ever make a complaint to them regarding anything of a sexual nature going on there either verbally or physically. And, more than likely, a potentially terrifying request like: “We (EEOC) would like the names of every employee they assigned to that company over the last five years? Then there is the issue of race discrimination, ADA, wage and hour violations, etc. where “joint employers” are being investigated, fined, and, with inevitable lawsuits following. Here are just a few examples: Resources Alerts Federal Appeals Court Expands Joint Employer Liability EEOC Alleges Ada Violation Against Manufacturing Company and Staffing Firm as Joint Employers The point here is that the “Joint Employer” theory/principle is not only being used by federal and state agencies to enforce labor standards but is frequently being used in lawsuits against staffing companies and their clients. Therefore, Staffing Companies must: