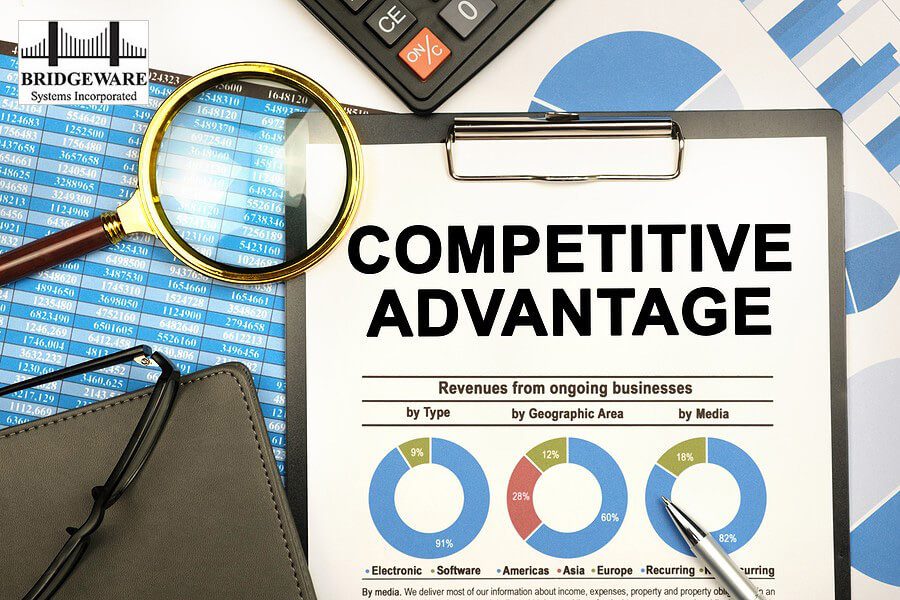 Last year I wrote an article on this same general topic that was titled Problems in Paradise? -Troubles for the Gig Economy”. The article was triggered by a news item in Staffing Industry Analysts “Daily Global News” about a proposed California law (AB5) that was designed to “get tough” on the “misclassification”of employees as Independent Contractors.

The initial focus of the law was on web-based Gig companies like Uber, Lyft, & Grub Hub which employed independent contractors exclusively.The workers use their own vehicles and connect with the company and their clients,through the internet (computers and smartphones Apps).

No longer simply “proposed”. AB5 is now the law in California and several other states are following; “As California goes so goes the country?”

This “mis-classification”has always been a labor law issue but in the last few years has become a much more significant issue because of the explosion of millions now working in the Gig Economy as independent contractors.

There are three issues of concern to governments. One is the potential of workers being exploited because they lack the protections of minimum wage, unemployment insurance, Workmen’s Compensation, sick leave,and funding for Social Security accounts.

The second, is the potential for lost tax revenue due to lost US business income and, as a lesser issue, the quite probable under reporting of income by US citizens working as independent contractors.

I do not believe many of these large web-based Gig platforms file1099 forms with the US government for payments to US Gig workers.Do they file similar forms to the governments of the many other countries where they have workers?

The third issue is unfair competition that has caused many thousands of complaints by established taxicab companies against Internet based Gig platforms like Uber and Lyft. But these two platforms are just the “tip of the iceberg” presented to governments by these huge platforms that provide a wide variety of services to businesses and individuals worldwide.

I noted in my article last year (cited above – first paragraph). that a huge complicating factor to government controls was (and is) that many workers did not want to be employees. They liked the freedom, flexibility, and informality of these cloud-based platforms that are simple to join and to work for. So, the “exploited” seemingly do not want the government’s protection.

Now that the AB5 is the law in California, how is it going? How well is it reclassifying these millions of Gig economy workers into “employees” with all that re-classification documentation entails.

The American Staffing Association (ASA) considers the Gig Economy to be one of their “Key Legal and Legislative Topics” and “supports enforcement of laws designed to combat worker misclassification” (i.e. the main issue in the AB5 law targeting the Gig Economy)

Although ASA supports enforcement of laws like AB5, they also note that, “Enforcement poses complex challenges” because even traditional legal tests . . .are far from clear and uniform”. Since AB5 has been called the “anti-gig-worker law, they may also be conflicted. (see below)

Note ASA webpage section on the Gig Economy.  California’s new AB5 law has a great deal of work to do. So do the newer Gig Economy platforms as they fight laws that harm their

business model. The opposition to AB5 from actual gig workers in California is significant, vocal,and bitter. They want the law to be rescinded.

The view in that previous article was,that although the two groups could profitably cooperate, there are some serious differences that might cause the current“marriage” of the two groups, i.e the position of ASA and SIA, not to last or at least, create problems within the trade associations.

For example, unlike traditional staffing companies, these newer, cloud-based Gig platforms do not need to deal with normal payroll expenses and worker protections (Employer SS contribution, health ins, Workman’s Comp, etc.) which saves them a lot of money.

Also, since many of these platforms quite often work on a worldwide basis,they can significantly lower costs by enabling and promoting worldwide competitive bidding for a great number of jobs(gigs, tasks, projects)both large and small.

Even though certain jobs are immune to these platforms, many are not, and these quite significant competitive advantages open the Gig Economy platforms to the charge of “unfair competition”.

Today a graphic artist, web developer, programmer, accountant, writer,or database administrator in Binghamton, NY USA competes with everyone in the world. The cloud-based platforms are everywhere in the world, from the smallest town to every city, yet now here, i.e. with no actual “home office” where a labor dept or IRS official can visit.

I am concerned that the growing ability of Gig platforms to compete “unfairly” by providing millions of gig services worldwide from a cloud- based “system in the sky” may become increasingly problematic.

A much larger question may be “What happens in our political culture when even more jobs are being done remotely in all parts of the world with low-bid world-wide competition which eliminate seven more jobs in the USA than the millions we have already lost? How do we escape an increasing race to the bottom? Maybe I am exaggerating but I am concerned.