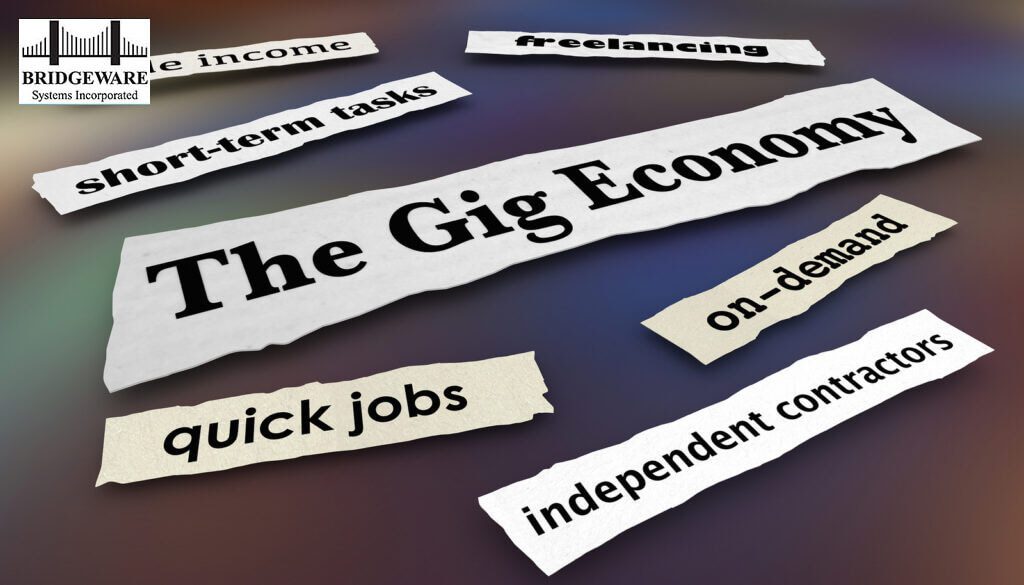 Problems in Paradise? – Troubles for the Gig Economy.

In the Staffing Industry Analysts (SIA) Daily Global News for Thursday, October 31, 2019, they carried a news item about how several “Human Cloud” firms (Gig Economy platform companies) are targeting the November 2020 state election in California. They are supporting a ballot measure that would “thwart”a law (AB5) that is getting tough on “employees” who are working as “Independent Contractors”. It is not in their interest.

The distinction between employees and independent contractors has been fraught for many years in labor law enforcement. Now it is getting more and more attention due to the tremendous growth of cloud based Internet work platforms where “freelancers” pick up “gigs” or temporary jobs without benefits of minimum age laws, unemployment insurance, health insurance, etc.

Being free of these laws is a big cost savings to the platform companies and their clients who benefit from lower cost of services. Those who are not so happy are other, more traditional workers and companies who compete against them. A typical example is Uber drivers versus regular Taxi companies and drivers. Unfair competition they claim.

The problem is compounded by the fact that many freelancers do not want to be employees. They like the freedom, flexibility, and informality of these new platforms. Governments have a huge problem of enforcement because many of these companies operate worldwide with a platform that makes it, at least, unclear, whether they should be classified as employees rather than independent contractors.

The problem is getting huge because there are millions of workers who have signed up with these web-based work platforms in a wide variety of services ranging from food delivery and taxi services, to very sophisticated engineering, IT, software, legal, and architectural projects.

Because these firms operate on a worldwide basis another problem arises with American and other first world workers who are being forced to compete worldwide, and some claim, “the race to the bottom is on”.

The competitive problem is not just in the US. A Sept 2018 article in Foreignpolicy.com reports a serious problem in China. Two large trucking companies combined to form “Manbang” with an internet driven APP which directly connects truck drivers and businesses resulting in a virtual monopoly where 5.2 million of China’s 7 million freight trucks are operating under one company with one system.

To make matter worse for the drivers they must now bid on the hauls which further reduces their income. The new ability of businesses to be directly connected with millions of trucks and drivers facilitates the competitive bidding process. The payment per kilometer has been progressively reduced.

Chinas Gig Economy is Driving Close to The Edge

In Australia, about 7% are finding jobs through the “so called gig economy”. Many workers will sign up on several platforms to make a living. Here again the government sees many of these workers as being “exploited” by being misclassified as independent workers when they presumably should be regular employees. 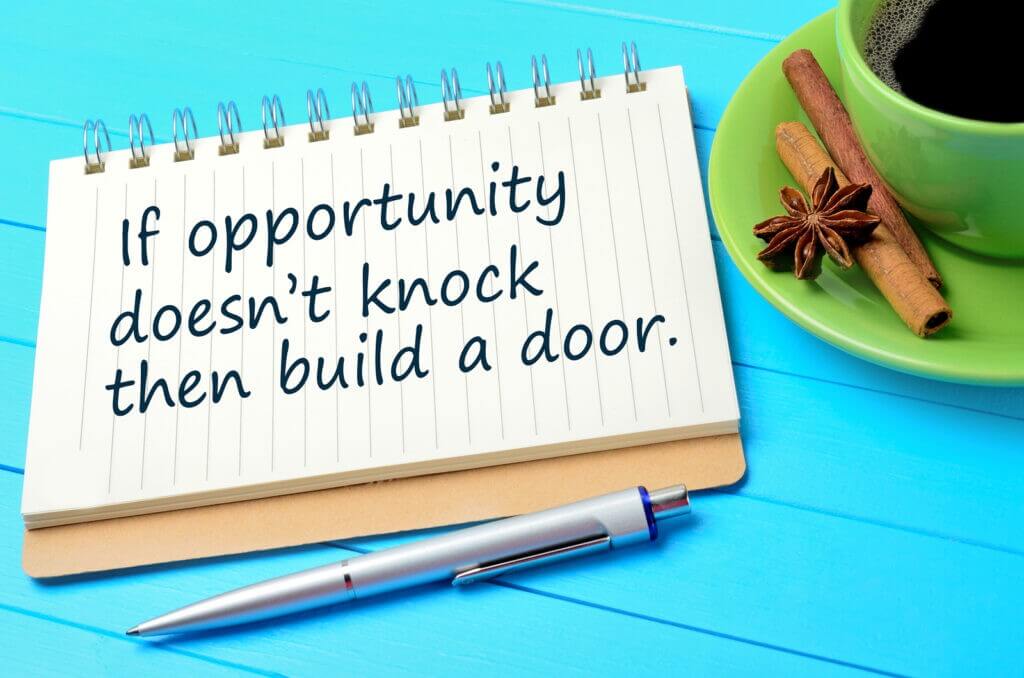 One person described the gig economy as an “entrepreneurial” economy which seems to indicate that the worker is running his own little business inside a larger one, but this has not yet been the model when in fact, the worker is just creating wealth for investors and nothing for themselves.

The so called gig economy changing the australian workforce

Then there are the numerous “horror” stories. This one from 2017 as reported in the Guardian. The headline almost tells the entire story about a food delivery platform in England like Grubhub called “Deliveroo”.

“Deliveroo Wins Right Not to Give Riders Minimum Wage or Holiday Pay”. The logic, of course, was that they were independent contractors and therefore not eligible for “benefits”.

But it gets worse. Deliveroo also required their workers to replace insulated carrying containers at a cost of L60 or make up for it in uncompensated deliveries.  Both decisions were from courts, not just the company although the company did change their contract terms before the court case to insure a “good” outcome.

Last November the New York Times ran an article by David Gelles titled “Give Gig Economy Workers Equity? The S.E.C. is Considering it.”.

In that article Gelles makes the claim that “for all the value gig economy companies are creating, they are also, in some ways, contributing to the stark income inequality that is roiling society”

That’s a serious charge but we have seen just a little of how this gig economy drives down wages. By granting employees some form of equity in the company may seem to be a solution, but Gelles is skeptical. He bases that on another company “Juno” who did give their employees “restricted stock units” but when the company was sold to “Gett” for $200 million, each driver was offered a total of about $100. So much for that solution!  But, with some serious modifications the “equity” solution may yet be a possibility. I think so too.

Are there other structures where the workers in these Gig platforms may get a better deal? It is well worth considering and whoever provides it first may win some valuable friends.