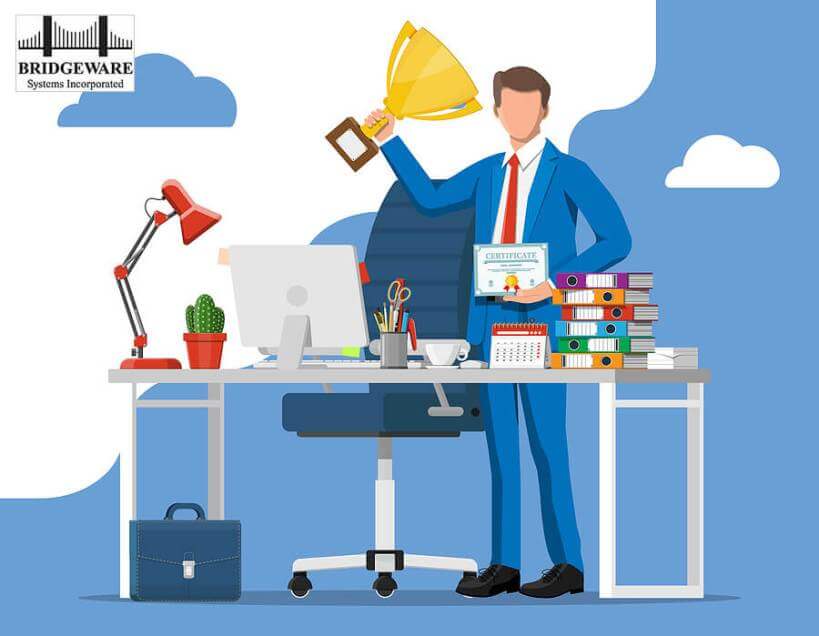 For any person who works in any field it is good to have some tangible  “credentials”. That word itself is rooted in the word “credibility”. Even the slang description of a person with knowledge and experience is that he or she has “Creds”. The definition of “creds” or the singular, “cred”, according to dictionary.com, is: “The quality of being believable or worthy of respect.” Everyone should have some of it and the more the better. Professional Certifications One of the great contributions of national and regional professional staffing associations is their ability to deliver professional training with nationally recognized certifications. It is good for both the core staff employee and the staffing agency employer. The employer benefits by being able to say that his or her core staff have nationally recognized training. But this is not just good PR, it has broad legal consequences. Legal Implications Ever since 2014 when OSHA began enforcing the idea that both the staffing company and their client companies were “joint employers” of temporary workers,enforcement actions began against both on legal compliance issues. Very soon this “idea” became a generally held legal principle as it was contested in several court actions and the government won. When staffing company owner or employee takes a certification course of study at American Staffing Association (ASA) you can see that the bulk of the studies are focused on legal compliance with federal and state labor laws, co-employment liability, Affordable Care Act and other legal responsibilities, including local laws and regulations. Core staff as well as the ownership of staffing companies, now, as never before, need to know the law to protect themselves and their clients. So, solid training and certification is almost a vital necessity. Anti-Competitive Agreements and the Law Some employers believe that “they”certainly need to know the law,or even to have a certification in it, but they feel threatened by having even their core employees certified because they become more valuable to other staffing companies, i.e., competitors. This is not a good idea. It is even dangerous as well as being a sign of poor management. I know that “non-compete” agreements have a reputation of being difficult or impossible to enforce. But that is usually when they have been too broadly defined as if saying “You either work for me or you do not work for any other staffing company in the area.” No, they can work for other staffing companies or start their own company.But what they cannot do is to sell the same products or services to companies, or even accept work from companies that they worked with (significantly)  while in your employ. The rationale for this is that under broader statutes an employee owes his employer 100 percent loyalty, meaning they cannot compete with their employer either for themselves or anyone else while in your employ. To better ensure compliance with this principle the law (in most states) extends this prohibition for a reasonable period beyond actual employment. This is usually defined as between 6 months to one year. So, legitimate, limited, and otherwise reasonable agreements are very enforceable. That written agreement, including sanctions for violating it, should be agreed to and signed. The employee should be informed by the agreement that it will be aggressively enforced by the securing of an immediate  injunction against the offender, and, if needed,there will be a continuation of the lawsuit for damages and costs. These agreements are valid even for employees who have worked without a similar agreement for years. You can simply institute a policy and make it a condition for continued employment, and it is legal. This is because, if your agreement is limited and otherwise reasonable you are not changing the fundamental status of their employment. You are following the principle that an employee owes his employer 100% loyalty which extends for a reasonable period beyond the employment period and limited in scope to sales and/or servicing contacts with their previous employer’s clients. A professional Staffing Company. If a staffing company is to be a professional organization, then more than the boss needs to know what is necessary to protect their contract employees, protect their company and their clients. They cannot do this unless they know what to do,what to say or not say and to document what was said or done in a host of situations. If your company ever does find itself in a compliance issue or a lawsuit(these two events are often connected), the professionalism of your staff, their training, certifications, and experience will be formidable evidence that you and your company has made every effort to be compliant with all laws and regulations. Mistakes will happen but the worst case of a “one man band” and a staff without credentials will be far worse. It could destroy whatever reputation an owner may have otherwise earned. So, get that training and certification for yourself and support your employees to become professionally certified. Their job satisfaction as well as you company’s reputation will increase and be reflected in your bottom line. Stay safe.