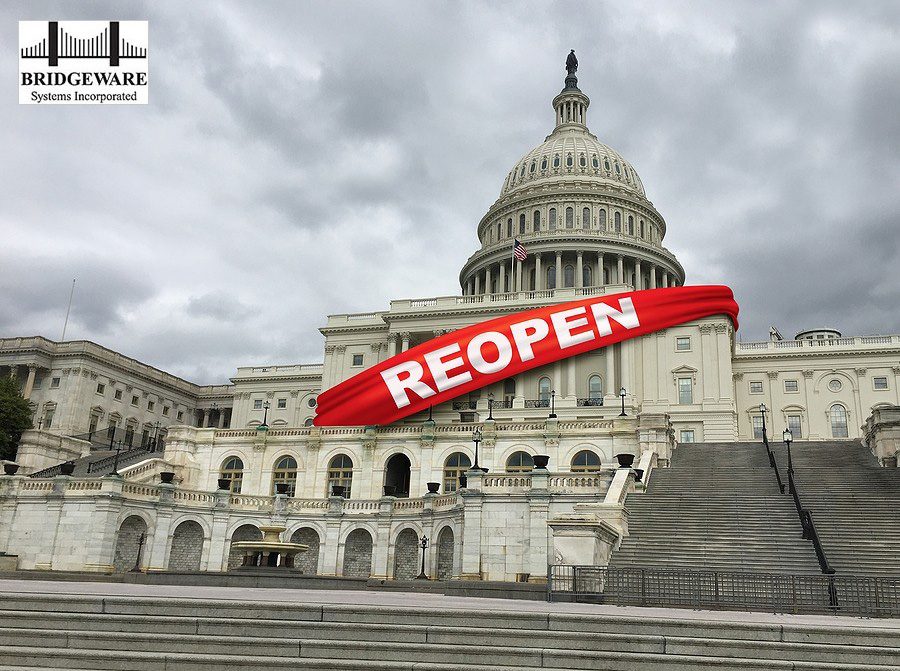 As this article is being written we are at the beginning of the decisive third quarter of 2020.The pandemic remains a major threat to our national health, both personal and economic, and the push is on to get “open”

The government has been helping on the economy with loans and grants to major industries.  On the personal front “Stimulus” checks ($1200) were sent out to millions 3 months ago and a second round is in the works with fairly strong support.

The $600 federal supplement to weekly unemployment Insurance benefits is due to expire on July 31. An extension is being considered but has strong opposition with many arguing that it likely provides a disincentive to return to work. That view was shared, in this cited news account, by a US Senator and a staffing company president.

Other information to support that concern, i.e. disincentive to work,in a recent University of Chicago study that estimated that as many as 20% of current unemployment recipients are now receiving more than double their regular income because of the supplement.

The PPP or Payroll Protection Plan.designed to keep both employers and employees afloat has been through 2 rounds (5 million loans totaling $500 billion) and a third PPP filing period was just extended until August 8.

There are other demands on the US treasury for aid to state and local governments, hospitals, nursing homes, colleges, entertainment venues, and the list goes on.

There is some good news in that jobs seem to be coming back and economic strength in some sectors continues, e-commerce, warehousing, trucking, construction, etc. But there is also bad news as well with the pandemic increasing in many areas of the country.

The major decisions of which to correct first, i.e. the virus. the economy, or both at the same time, in addition to the more numerous decisions of how to implement whatever decision is made, are all complicated by another factor. We are less than 4 months from a presidential election!

Most would agree that the government’s role in this crisis, like its role in wartime, is the most critical. No state or group of states can take on the economy and/or the pandemical one.  So, if the fiscal and policy decisions result in a significant mitigation of the virus (like NY) and the economy is making significant progress by November, this president will be in good shape on election day.In that particular sense all of us will be delighted. Likewise, if we are still in trouble with the virus and the economy come November, the President will be in serious trouble. Performance matters.

1.    This virus is not invincible. Look at Italy, New Zealand, South Korea, Australia, or our own N.Y. State.

2.    Nor is the economy something mysterious that cannot be managed.Most of us do not like “deficit spending” but in a war you never cut back on bombs, bullets, airplanes, or men to move them. We spend whatever we need because failure is not an option.

3.    Human psychology also works in predictable ways. The rational fearof real danger is an instinct that keeps us safe. Legitimate fears need to be allayed by credible procedures and sound data.

We can all help by working together and having the right fiscal and public health policies from our federal government. If you believe they need a call, you can contact your Congressman or your state’s U.S. Senators. using the text links for contact info.