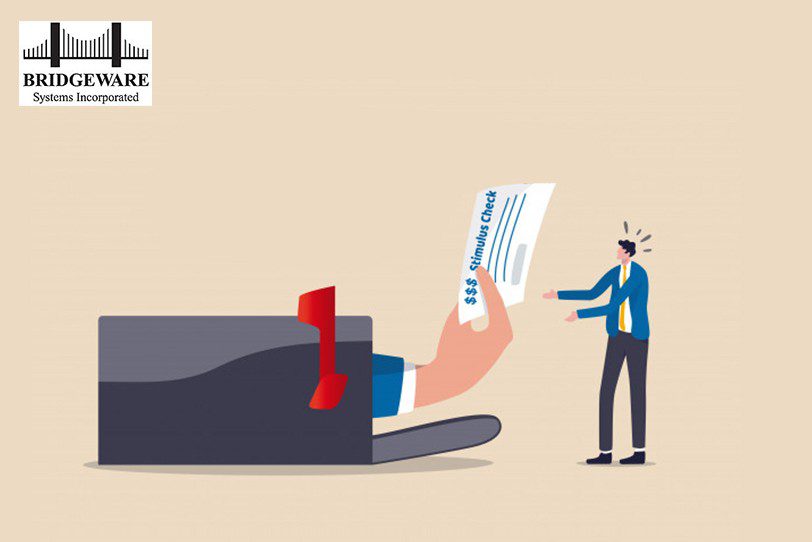 Late in September 2020, I wrote a blog article claiming that a third round of PPP (Paycheck Protection Program) was imminent. I was wrong, “dead wrong”. It is now Nov 21, 2020 (as I write) and the prospects of a deal are downright discouraging.

Still, most think it will come but it may be 2021 before any new relief will be passed.  We have the same senate until 2021 and there is no real incentive for the President to sign it before he leaves office. Some pessimists believe it may not pass at all since the same Senate may well be in place beyond 2021.

There is a third view that is much more realistic, i.e. there will be a relief package that will be more targeted and less costly and could well pass before the new year. And it will include another round of a more targeted PPP. Read on.

The Senate believes that even the reduced relief package of $2.2 trillion which the House passed in early October 2020, as a compromise, is still too much money. Democrats believe what the Senate is offering is way too little. The President offered $1.8 trillion but immediately withdrew it after fierce opposition from the Senate.

Then it went briefly to $1.2 trillion (Steve Mnuchin suggested) but that amount did not go anywhere either. The latest news (Wed Nov 18) the Senate was holding firm at $500 billion as they went home for the holidays.  (I’m guessing the final will be $1 trillion)

Of course this is not just the status of PPP that is in limbo (which most staffing companies are interested in) but lots of other aid, like the popular $1,200 stimulus checks to individuals and families, state and local assistance, Covid-19 testing programs and PPE, eviction and foreclosure relief, unemployment extension etc..

So, after making absolutely no progress between July and today, 4.5 months, the Senate went home on Wednesday, Nov 18, for the Thanksgiving Holidays! Thanks for nothing but “please pass the turkey”. The House went home as well but at least they had passed another relief bill on October 2, 2020 that was $1.2 trillion less than their initial relief bill of May, 2020 for $3.4 trillion.

Even as late as October I thought a deal could be made. The President’s negotiator, Steve Mnuchin had told some reluctant Senate Republicans, nervous about deficits, that he “was not concerned about deficits now because this was “war” and in war, failure is not an option”.

So, hats off to Steve Mnuchin. His analogy, in my opinion, that “this is war” is certainly valid. Without substantial aid to those sectors of the economy that are in deep trouble, our entire country could be in much worse condition even by years-end. That date is only 6 weeks away, and the pandemic rages on worse than ever.

Economic experts seem to have a mixed view somewhere in the middle of Democratic and Republican proposals, both in terms of total spend and where that spending should go. The first relief packages they say were, perhaps, too broad, and too large; but, in general, did a good job of keeping the economy afloat.

But too much of programs like PPP went to companies that needed it less and many smaller companies, in greater need, did not get much, if anything. So, some experts are saying that any new PPP funds will (should) therefore be more targeted to these smaller companies.

These are just some of the views in a very recent article in “The Hill” (dated today, November 21, 2020) titled “Prioritizing Covid Relief: How to break the stalemate”

So where do we go from here? According to ASA (American Staffing Association), there are 22,000 traditional staffing companies in the U.S. most of which are small businesses with under $10 million in gross receipts. These companies should be ready to get their applications into a bank that works with these loans.

Even now would not be too early. A lot may be cut from the House bill providing $2.2 trillion but, in any case, PPP funds targeted to small businesses will be there.

These “loans” are actually “grants”. All you need to do is document that the “loan” was spent on payroll, including payroll-related medical premiums, business mortgage payments, and even some utilities, and the loan becomes a grant. No need to pay it back. Not a dime. A genuinely great deal!

So, if you missed it before, make sure you get it in on the next round of PPP. It is coming and I hope soon enough. We can all help to make it happen sooner rather than later (See link below)

Other good news for staffing companies is that although unemployment insurance will most likely be extended beyond December 31, there will, almost certainly, not be another round of the $600 supplement. This means that there should be lots of people looking for work after or before December 31, 2020.

So now the only thing to do is get that relief moving, especially PPP!  If every staffing company with under $10 million in annual receipts makes just 3 calls: one to your Congress person and one to each your two US Senators. That will be about than 30,000 calls (10,000×3 =30,000). It will be a huge help in getting the aid out next month rather than next year!

Here is a link to reach them all   Stay safe.