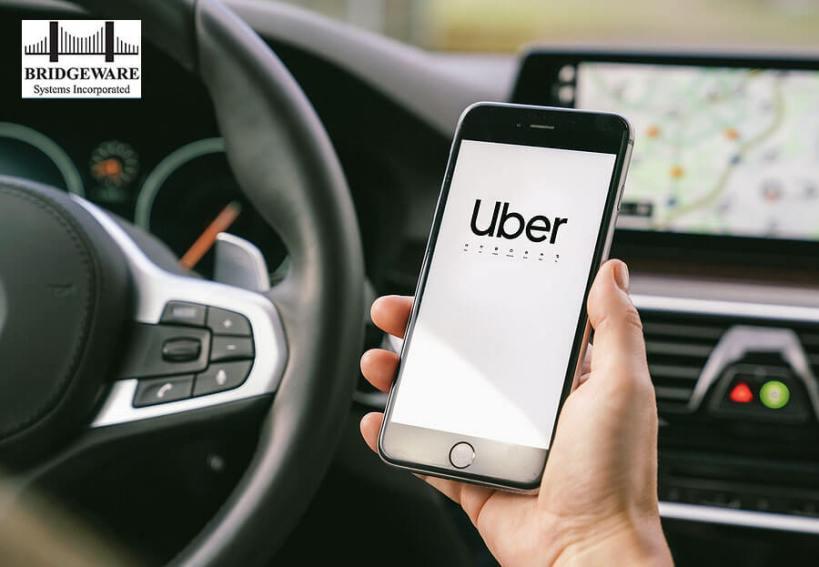 “Uber” is an extremely interesting company which only began in 2009 yet now operates in 900 cities worldwide and is estimated to have 93 million active users each month. But there are serious problems with its business model. One basic problem just got worse. Britain’s Supreme Court ruled just this past Friday, February 19, 2021, that the 65,000 Uber drivers in the UK are employees and not independent contractors. So, Uber must now provide benefits like unemployment insurance, minimum wage, paid vacations, etc. like other employees in the UK. They may even have to shell out for past benefits. The San Francisco based company’s stock took a hit Friday morning. (London is 5 hours earlier than NY) but it was very minimal. The very minor hit may be because of what happened this summer and fall (2020). First, California passed AB5 that required Uber and Lyft drivers to be defined as employees and not independent contractors. It was very controversial so a ballot measure, Proposition 22, was introduced which exempted Uber and Lyft from AB5, and, on November 4th it passed! The UK Supreme Court ruling may well stand and not be subject to normal legislation.If so, the ruling will have implications not only for Uber but for the entire Gig Economy. It seems that the competitive advantage the Gig platforms have had are being challenged again and again. The very significant advantage that the gig platforms have now is that their workers,being defined as “independent contractors”, do not have the costs of payroll deductions, administration, and reporting This is huge. On top of that the workers like being independent contractors and are willing to forgo the benefits of unemployment insurance, workman’s compensation, paid holidays etc. Many thousands of them and their customers, no doubt, voted for Proposition 22. Time will tell just how significant it is but certainly its competitive advantage took a real hit. This is a huge problem for state and federal governments in terms of lost tax revenue and certainly the reason for laws like AB5 and the recent UK Supreme Court decision. (For background on the California law (AB5) See my article from November 2020 titled “Problems in the Gig Economy – Part Two”.) Also, an important source of the political/financial opposition to companies like Uber are their competitors who look at their competitive advantage as an “unfair competition”. They have a valid point. So, what is the solution? Before governments and affected businesses can think about a solution, they may need to evaluate the full extent of the“problem”. Part of the “problem” is that more and more are thinking differently about work, their careers, retirement, and lifestyle. Many want to be independent contractors that develop salable skills and sell them, but not in an 8-5 jobs with 2 weeks of vacation, etc. They want more independence, a better life/work balance. There are no indications that they are not willing to work hard.Indeed, the opposite may be the case. It may be simply the rigid structure of legacy work models. The Pandemic has contributed to the numbers of people who can effectively work from home. This has, no doubt, added to the numbers of workers and employers who are open to such a relationship. Part of the “problem” is the digital age itself and the newer ways of adapting to and utilizing its advantages. The new cloud-based work platforms have allowed millions of skilled workers to be instantly connected to millions of potential customers in need of their services. Many can now live anywhere and cut their daily commute by 100%. How does that appeal to the millennials and generation X concerned with climate change and the saving of so many lost hours on the road? Just think;at a total of one hour per day commute,  ½ hr. each way, equals 260 hrs. a year or 6.5 work weeks. (260/40 =6.5 wks @ 40 hours per) For this to work people also need to know how to do something of real value,and, to know it well enough that lots of people will pay them to do it. The new and coming Gig platforms will enable them to be in direct contact with all of these potential customers. So, the problem of the Gig economy may not be a “problem” at all. For millions, it is, and will be, a very human solution to the necessity, the value, challenge, and actual enjoyment,of work.