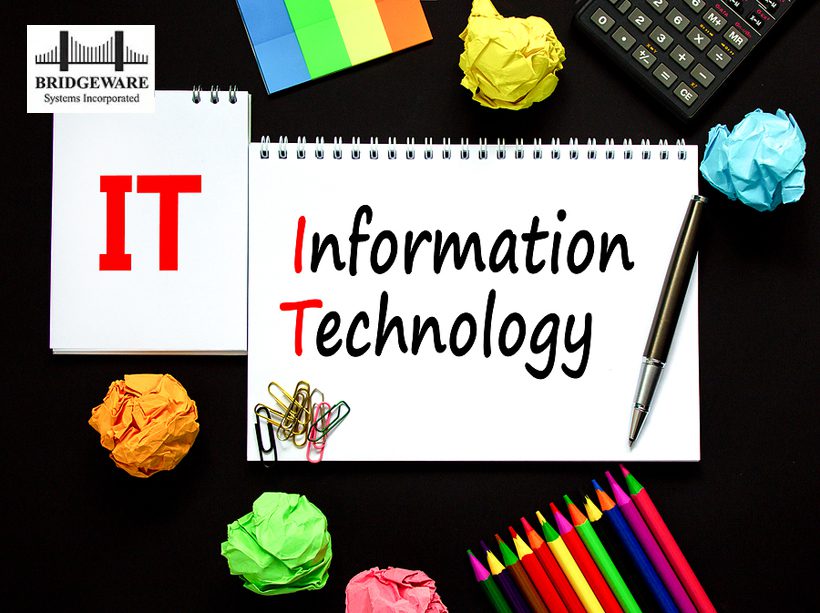 OK, I know that both advances and retreats can happen in this market like any other job segment. Plus, we all know about recession fears triggering rumors, as well as the unique situations of some IT companies like Netflix and Twitter.

But beyond these “known knowns” as a US Defense Secretary famously noted, I am curious, for reasons I will cite, that perhaps there is more to it. So, in this article I will be looking for what the actual trend lines may be telling us about Information technology, its growth or decline?

What prompted this interest were news items reported over the last few months (January – August) in the “Global Daily News” section of Staffing Industry Analysts (SIA) website.  That news section reports not only on the staffing industry but on the overall labor market.

At the end of May (2022) SIA cited an article in TechCrunch with the title “Tech layoffs top 15K in a brutal May”.  Although this article covered the global tech market, there have been others focused on American IT market pointing out the same issue, i.e., layoffs in tech companies like Google Cloud, Microsoft, Tesla, and many other smaller tech companies.

One rather frightening article SIA cited from just this month (August 2022) was titled “Business is booming for Layoff Specialists: Never Seen Anything Like This” The article started with the line “Unfamiliar with the layoff process tech firms are flooding experts for help” and quoted one CEO as saying  “HR departments are scrambling”.

Yet 5 days before SIA reported on its own study of the largest IT staffing companies in the USA where the top 62 firms generated $29.6 billion and accounted for 85% of the IT staffing market. Their study also noted that 13 staffing firms were added to the top list that were not on it last year indicating growth, at least in the Staffing Industry.

SIA also notes regarding the value of their report that their listing of the top 62 IT staffing firms (by revenue), will help buyers of staffing services find IT firms as well as help IT firms looking for subcontractors.

This idea of “subcontractors” brings up an important trend that is growing among tech workers which is dropping out of “normal” work routines and becoming “independent contractors”.

Information technology or digital technology is a perfect job skill for “working from home” (or anywhere), securing greater flexibility in work scheduling, greater independence, and the related desire of many workers to create a better life /work balance than a traditional office or factory can provide.

Last October (2021) we wrote about worker surveys that documented these trending attitudes towards work in an article titled: “Top Ten Reasons for Reluctance to Return to Work” and this past June (2022) we wrote an article on “Workplace Flexibility and the Staffing Company”.

To begin with, the staffing company is an ideal workplace for flexibility, independence etc. and especially so for workers whose job skills are in information technology.  The per hour revenue from most IT technology work allows both agency and worker to achieve their financial goals.

With IT technology there is also a sound legal basis for the “independent contractor” status.  They can choose to accept a project or not, arrange their own hours, working location, and personally supply the expertise the agency’s client needs.

Many independent contractors like the idea of being both “independent” but having a professional staffing agency to work with and even (perhaps) to “buy into” some fringe benefits. This is probably one of the major reasons why the IT staffing companies are often large, growing, and a usually profitable segment of the entire staffing industry.

The other major reason is because there is a growing demand or trend on the part of companies generally to hire technology workers for specific projects rather than as full time employees. This trend also helps to create the financial incentives for both tech workers and staffing companies to work together in a true “win-win relationship.

So, part of the answer in what seems to be a decline in IT is that IT workers are becoming increasingly independent contractors working with traditional staffing companies, Gig platforms, or become individual proprietors, LLC’c etc. and where they do not get fully accounted for as they would be in the more traditional “employee” category.

There is some evidence that “remote work” generally is declining “for the first time since the pandemic began”, and in spite of surveys that showed only 17% of those working from home during the pandemic wanted to return to the office.  And, as that same article (above link) reports, as of February (2022) “only 10-15% of job offerings allowed remote work”.

From all that I have read or witnessed first-hand, if tech workers were told to return to the office “or else”, they would simply choose another working alternative that would provide the options they desire including remote work and other elements of being an independent contractor, albeit one who is often related to a professional staffing company.

I am also sure that staffing companies because of their inherent flexibility would be the first to offer that option to skilled IT technicians.

We should also note the tremendous growth of “Artificial Intelligence” that has itself been creating new opportunities for skilled IT professionals.

And finally, getting back to the original question posed in the title of this article on whether IT, even though there have been many layoffs recently, I do not see any “trend” that would indicate that the IT business is, in any way, in decline. And as the French would say it more briefly; “Au contraire!”

As always, Stay Safe. And continue to pray for Ukraine!