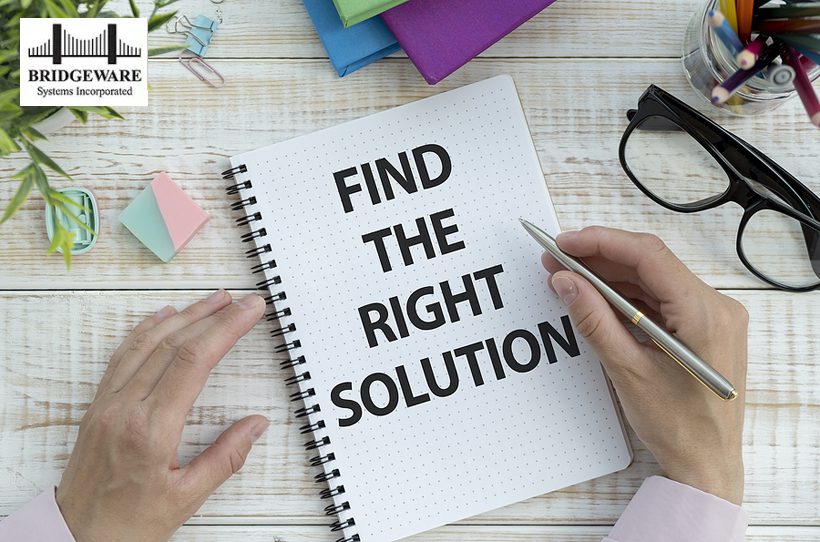 The staffing company giant, Insight Global, LLC commissioned a survey this past June, the results of which turned out to be quite startling. They reported(late last month (June 2022)their findings in an article on their website titled, 78% of American workers worry about job security during the next recession. These results were so surprising that the survey was reported by Newsweek, Bloomberg, Fortune, Business Insider and the Daily News section of Staffing Industry Analysts (SIA). There was only a minor caveat in the survey’s questions to over 1,100 workers (550) and managers (550)which was simply “assuming there is a recession”.So, will there be a recession? It should be no surprise to anyone  that Moody’s Analytics,which tracks several economic indicators,shows that “Consumer Confidence” has been gradually declining over the last year (June 21 to June 22)with the biggest drop in the last quarter. They also reported that Inflation increased to 8.6%% (now 9.1%) and GDP was predicted to be lower than expected in the 3rdand 4th quarters with a 19% chance of negative growth. And, of course, the Fed has been raising interest rates,in an effort to rein in inflation, which has so far been unsuccessful. Based on these figures and other information we are probably in for another recession.The survey responder’s concerns about a recession are well founded, but why are so many (78%) worried now about their job security in the next recession? A quite pessimistic article appeared in Fortune for June (2022) with a headline that read “The Numbers are Catastrophically Bad”. So, if you have the heart for it give it a read. My biggest concern with the “Insight Global” survey is the finding that 78% of workers, and managers who are worried now about losing their jobs if, as seems likely, there is another recession. It’s the 78% figure that gets me. I find it more than a “little bit”alarming. Why are so many so apprehensive? It’s not like recessions are rare nor do they usually last very long. Many economists consider them to be simply a normal part of the business cycle. Yet, the sad truism is that a recession for some is a depression for others, especially if you lose a job and/or a home. But consider also that we are only just now coming out of a terrible pandemic while the “Great Recession” of 2007-2009 is still fresh in everyone’s mind. That recession caused millions to lose their jobs and homes.  US households experienced a combined loss of 16.5 trillion which will take many decades to recover. Then there was the political fallout with anger (rage?) at the banks, financial institutions and the government that bailed them out while leaving most people to fend for themselves. We are still feeling political, psychological, and economic effects from that recession today. So, as we consider all that has gone on in the past 10-12 years, the thought of yet another recession just might cause 78% of people (workers and managers) to experience anxiety now over the prospect of losing their jobs, and perhaps, more than that. A certain level of anxiety or stress are everyday realities,and we mostly cope. But when the level of these increases,the coping becomes more difficult.Individuals reach the limits of their own personal tolerance and when this happens, we see all kinds of “happenings”. So, in short, what I am trying to say is that we have been through too much already. We need a break. Employers and employees need a break. If there needs to be a recession, we absolutely need to deal with it in the very best way possible, meaning with as little stress and suffering as possible. To do that we might want to get some advice from leaders who have some good ideas on how that might be accomplished.   Humane& Practical Wisdom In that regard, we commend “Insight Global” for not just for commissioning this survey but much more so for their compassionate and wise advice on how recessions should be handled. This was delivered by their CEO, Bert Bean, in the June 30th, 2022, article cited above when their survey results were released. CEO Beanhad this to say: “Layoffs should be an absolute last resort for companies. Instead, I encourage leaders to consider other solutions, such as building a plan that avoids layoffs and helps you grow through a recession. Get your employee base executing on that, because when you bounce back from a recession, you’ll need your people more than ever.” I realize not all leaders have the will to do this,” he continued, “but if you do, you will be shocked and amazed by the performance of your people when they feel this kind of safety and loyalty.” (Comment: Bravo!) It is no wonder that Fortune magazine lists Insight Global, LLC as one of the best large workplaces for women. I’ll bet It gets good marks from men as well. Because of CEO Bert Bean and other men and women like him, I am a little more hopeful heading into an expected recession in early 2023. Although we have seen like wisdom in other staffing companies, my concern is do we have enough of them in this industry and many others. We need them. With an army of CEOs like Bert Beam we can certainly make this country a better place and even this little world as well. Stay Safe! And pray for Ukraine, and us!