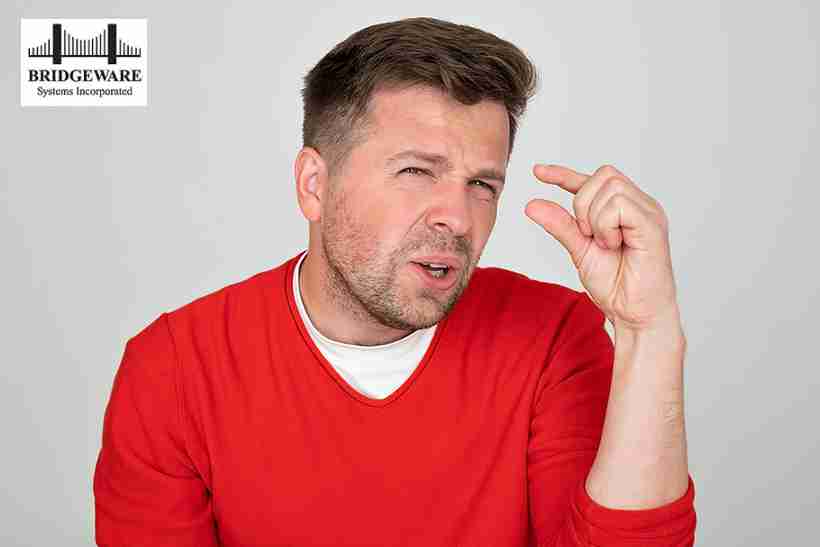 So, it is easy to see why many people would be a little upset with the serious speculation, repeated almost daily by economists and pundits, that we are in for another recession in this new year (2023) or early next (2024).

Some say it has already begun.

But not all recessions are equal in depth or length. There have been 48 recessions in American history, 11 since 1948. They have lasted as little as one year and as long as a decade.

The Great Recession of 2007-2009 was “the longest and deepest in American history since the great depression of 1929”.  Millions of people lost their homes, their jobs, and savings. According to the online encyclopedia Britannica, American families lost an estimated total of $16 trillion in net worth between 2007 and 2009.

Just when the pandemic recovery was solidly taking off, businesses reopening, jobs plentiful, wages good, stock market high, home building booming, business expanding etc. But no sooner had it all started (2021) than it was declared to be an “aberration” a “distortion” in 2022 and would be ended by Federal Reserve action in 2023.

This is hard for most people to digest. This past summer the good news was that wages were up 6%. Then, by Fall, inflation was reported to be up 8%. So, the new wages were “taken away” within weeks. Businesses just recovering from the pandemic this past Summer and Fall will have less customers in 2023 as people begin to cut back in anticipation of a recession in late 2023 or early 2024.

I have been a businessperson all my life.  I understand the business cycle as well as anyone and the need for periodic recessions, i.e., to give fiscal and monetary policies the opportunity to correct unforeseen negative happenings in the markets, in the present case serious supply and demand problems leading to unchecked inflation.

So, in keeping with this periodic “course-correction”tradition, on August 26, 2022, Jerome Powell, Chairman of the Federal Reserve delivered his annual policy speech at Jackson Hole, Wyoming and he warned that his determined fight to bring inflation down to an annualized 2%, versus the 8% where we were then, would “bring some pain to households and businesses.”

Four days later on August 30, 2022, CNN Business carried an article explaining that when “Jerome Powell says “Some pain”, “Here’s what he means”

Although the discussion was sobering,I was somewhat encouraged by what the author had to say.  Quoting a report by two RSM economists (RSM has the reputation of being one of the top ten accounting firms in the world) who did not believe chairman Powell would be able to achieve the full target of reducing inflation to 2%. Their reasoning was that it would necessitate bringing about the loss of some 5.3 million jobs! On the other hand,they said, if the Fed settled for reducing to a 3% inflation rate,that would necessitate “only” the loss of 1.6 million jobs.

But going from the good situation where we are presently, which has only lasted about one year, to go to job losses, wage depressions, capital restrictions choking off business projects,making jobs for new college graduates with college loans harder or impossible to find, new homes unaffordable, credit harder to get and more expensive, is not good.

Nor will the coming situation help to heal the political problems we are trying to solve right now. It will be just another issue to add to the list of “blame games”.

If the real problem is inflation are there other less painful ways of combating it?

One of the options that has been used in the past were wage and price controls. Although there is criticism for this methodology there is also support in a book titled “Drastic Measures: A History of Wage and Price Controls in the United States” by Hugh Rockoff, published by Cambridge University Press.

On their website the University has this conclusion on the book: “The central conclusion is that, contrary to conventional wisdom, there are situations where the net effect of controls can be positive. In particular, temporary controls may reduce unemployment and lost output usually associated with disinflation.”

I do not think there has been much thought given to the loss of productivity in putting 5.3 or even 1.6 million people out of work, which will be needed to bring inflation to the goal of 2% or 3% annually. To suggest wage and price controls today might seem anachronistic especially in an environment so committed to deregulation.

Yet, in my opinion, I have never seen,in my business career, a situation that would make a better argument for price controls than the crazy years of 2021and 2022.

Prices have seemed way out of control and disproportionately unmoored from the supply and demand arguments given as the rationale. I do not blame what some have called “greed”which I believe is mostly irrelevant.

What has become generally accepted is the disconnection between “price” and what we had years earlier considered “value”, with “value” being the cost of labor and materials needed to produce, market, and deliver a product plus a reasonable profit.

For the last several years, “the Price” of any product or service is that amount just below where sales begin to drop off, then logically where they begin to pick up again.  In other words, whatever people are willing to pay for it.

In my view, I believe many suppliers, large and small have been taking advantage of the situation in an ever-expanding flood of unnecessary price increases for no other reason than that they could. People were still buying.

Also, price increases became increasingly expected!  There were enough legitimate reasons out there that could be floated, and they were. Consumers had the money to pay and a general “free for all’ ensued that increasingly had little to do with the actual situation except the hysteria (“feeding frenzy”) to buy at almost any cost.  And the sellers obliged.

After all, the true price or “market value” of any item is what someone is willing to pay for it.

So, here we are in the early stages of our Central Bank’s war on inflation that promises to be tough.  We still have strong economic inertia and continuing business and political demand for more jobs and the new, independent, and determined Central Bank’s demand for less, i.e., unemployment, etc. to get inflation under control. Cross purposes?

My completely unsolicited advice going forward would be to use caution to avoid the pitfalls of both over and under-correction.  The worst case would probably be over correction because it would have the probable effect of deepening and extending the recession.

“Under-correction”, while in one view would not solve the problem, it would still make somewhat of a correction, perhaps a 3% inflation rate instead of the current target of 2% (which is what the RSM economists were suggesting in the above cited CNN Business article).  This3% target would also yield a “softer landing”.

One thing is certain, we will all get through this as we have all the other 48 recessions in our history.  But let’s do it the best way we can.

As always, stay safe and pray for Ukraine & our own USA.