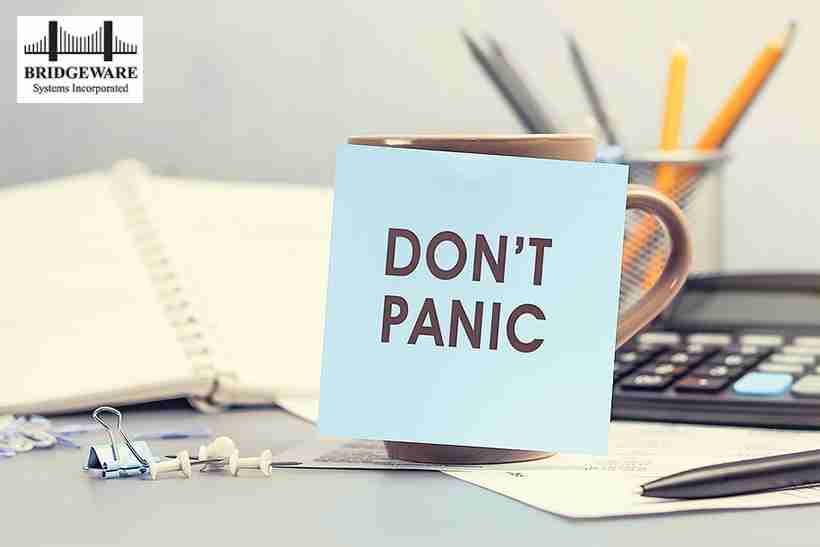 This national uncertainty is born not from any real confusion but from the clearly stated different positions of two of the most powerful agencies of government, i.e., the office of the President and the independent office of the Chairman of the Federal Reserve.

I watched President Biden on a news clip a few days ago (about December 1st, 2022) proudly commenting about the current state of the economy, with inflation being covered by rising wages, new job growth, 8.6% increase in Social Security due January first, continuing high demand for jobs, falling gasoline prices, record retail sales for the opening of the Christmas season, railway workers get new contract for 24% wage increase over 5 years etc. etc. All pretty much true as far as he went. No real “Pinocchios” here as far as I can see.

At about the same time (Nov. 30, 2022), the Chairman of the Federal Reserve, Jerome Powell, was predicting that inflation was their number one target and that it needed to get to a stable 2% per year and commenting that there was“ no painless way” to accomplish that.

So, “no painless way” to reduce inflation to 2%? Indeed! It is no wonder that consumer confidence has been declining slowly but surely since the Fed first started to increase interest rates this past March (2022) and have continued since. And Chairman Powell, in his November 30th speech at the Brookings Institutions has vowed to “stay the course until the job is done” even though “restoring price stability will require holding policy at a restrictive level for some time”.

But will there be a recession in 2023 or early 2024? The answer seems academic. The real questions are how long will it last and how deep will it be? And those questions are purely speculative.

How long will the war between Ukraine and Russia last? How bad will the economic impact be on Europe and other countries? Will monetary policy in other countries mimic our own and restrict growth elsewhere? Will there be recessions in other parts of the world that are bound to impact us?

Although a recession is not a certainty, it is a professional opinion of several economists as reported by Forbes on November 1, 2022.

Besides the economy, there are associated uncertainties of a political nature if a recession were to happen during the critical beginnings of 2024.

It is not news to anyone that we have been walking a political tightrope and a recession in early 2024 would not be helpful. But considering the evidence and economic opinion I think it would be wise to be prepared for one.

Above all the best advice might be not to panic and make unwise moves. (I am thinking now of the November 26th,  2022 game between Michigan and Ohio State. Something happened in the 4th.qtr.!)

Anyway, most recessions come and go without major setbacks for most sectors of the economy, and, in the end, a well-managed business can position itself not only to survive but come out better than before.

As always, stay safe, pray for Ukraine, and grab a copy of the Dec/Jan Time magazine issue with “Person of the Year” Volodymyr Zelensky on the cover!