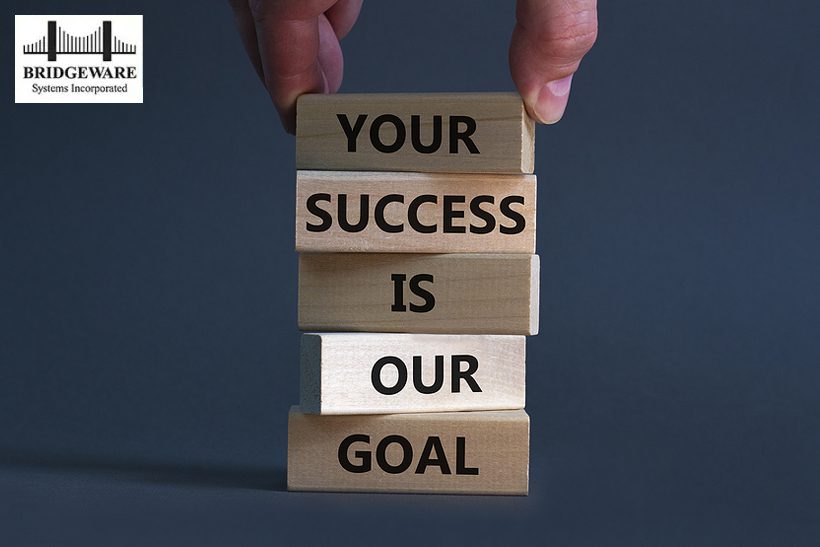 One of the best American theater biographies of all time was Moss Hart’s “Act One”. You do not have to take my word for it.Frank Rich who was a writer-at-large for the New York Times for 31 years (1980-2011) said “ACT ONE is not only the best book ever written about the American theater but one of the great American autobiographies, by turns gripping, hilarious, and searing.” Moss Hart’s family was very poor, and he hated poverty and what he called its “dark brown taste”. He had a “crazy” aunt who lived with them and spend much more money than she should have, going to plays at the Bronx Opera House.As Moss grew into his early teens, she would take Moss with her when he was not working. It started a lifelong love affair, an “infection” he would call it with the theater. My point in bringing this up is that Moss Hart worked some of hard, dead-end jobs even as a teenager, but all were far away from Broadway and the theater that he dreamed about. So, one day at about16 or 17 Moss decided to quit his job at a furrier warehouse in the Bronx and went directly, via subway, to the theater district in Manhattan to get any job he could find,as long as it was related to the theater:delivery boy, gofer, office boy, anything. And he did. He got lucky and found a job in a single day as an office boy at a theatrical agency. It was on the eighth floor of the New Amsterdam theater right on 42nd street. As office boy he was now in the very heart of where he wanted to be and, in a short time, got to meet a lot of people and learned a lot about how the business worked. He stayed for a lifetime. A Good Policy for Staffing Companies? A Temp Agency or staffing company will have many client companies and,in a national or regional company perhaps a thousand or more.And, obviously, they will be working in many different industries. An individual employee, by choosing to work for a select one of these client companies may create several possibilities and get extremely close to an area of their high career interest especially if the more direct career path has been effectively blocked for some reason of timing or seasonality or other. The staffing company advocate does not have to initially sell their client on a permanent position, they just want to get a Temp position, get them close, get them “in range”, then it’s up to the employee to close the deal. And they could very well have a few months to do it. Not bad. And if they do, the staffing company gets a little bonus (if their contracts are well written), i.e.,20% of the first year’s salary. Plus, their client should be very happy to have a productive, well-motivated, very interested, and happy employee both from day one, the temp term, and the long term, the permanent position. Staffing companies have always been promoted and used as a place to gain general work experience so this would be simply a variation on that theme. But by focusing on a specific career interest, it can have additional advantages for the employee and the staffing company. It would be a plus for the staffing company in terms of recruiting by offering new employees help in furthering career goals. It would reduce turnover and contribute to more permanent placements. It would contribute to the company’s reputation by having more alumni with very positive experience with the staffing company. Better recruiting, less turnover, more placements, and better reputation would probably have a positive effect on the bottom line. How effective would it be to advertise this approach in website, social media, and other forums. The advertising might go something like this “It is the policy of the ABC Staffing Company to offer placements for their employees with companies in fields which the employee has a career interest even if the specific job opening at the time is not the most desired but will bring the employee closer to their goal by having the opportunity to showcase their talents, create contacts, experience company culture, learn new skills, methods, and procedures, etc. Apart from being effective, would it work? Is it too complex? If offering this “something new”,and, if you are not already doing so, it might be well to include in your job promotions the most popular benefit that workers have been looking for the last couple of years, i.e., “Flexibility”. As a benefit, it is almost equal to pay. Almost! Mostly it looks for flexibility in working hours like 3- and 4-day work weeks and longer vacations. The time can be made up with a combination of longer workdays and some weekend work. But both end up, over time, facilitating more quality time (long weekends, longer summer vacations, etc) with families and friends. Employer surveys have shown that productivity has not been lost in these arrangements and, in many cases, has been improved. So, as always, stay safe, and pray for Ukraine!