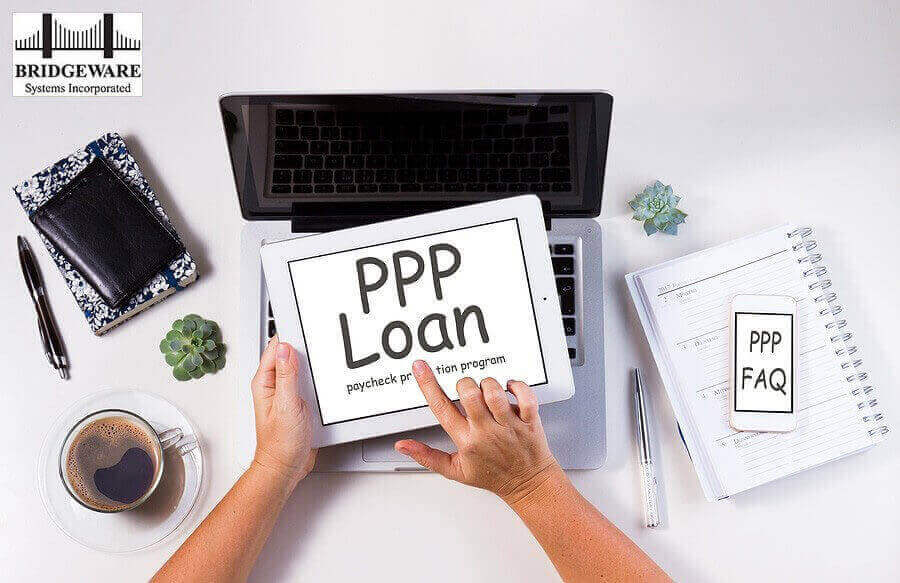 Good News. An entirely new round of funding for the Paycheck Protection Program (PPP) targeted for small businesses is coming. (See Important Note below)This Federal program has been extremely popular, but many smaller companies missed out in the first two rounds.

So, who qualifies as a “small business” in the staffing industry?

Late last year I wrote a blog article on “Developing a Growth Plan for Your Staffing Company”. Using data from the American Staffing Association I was able to reasonably assume that after eliminating the largest 143 staffing companies that had a market share of 58.6% and revenue of $57 billion, the remaining 21,850 companies had 41.4% market share with an average revenue of $2.6 million.

So,using that information most staffing companies will be eligible for the new PPP funding under the basic SBA definition for a small business of $5 million in annual revenue. This next round will be limited to companies that fit that description (there are exceptions to that revenue limit depending on the industry)

The Small Business Administration (SBA)  will be processing the PPP loans/grants through hundreds of lending institutions nationwide. It would be a good idea to check with your local bank to see if they, or some other bank nearby, are accepting applications in anticipation of the funds becoming available soon.

Important Note;A previous PPP round stopped accepting applications on August 8, (the 2nd round) but what we are discussing here is a very likely start of a new, 3rd round. This new round is “very likely” because there is still a great need and there is bipartisan support for it in both the House and Senate. Also, since our national election is less than 50 days away the President will almost certainly sign it. Late Note. As we go to publication later today (Sept 15) Congressional action is still being delayed over partisan differences on other aspects of the entire Corona Virus relief bill (HR6800). Support for PPP funding remains constant. Any new developments will be added to this article even after initial publication to our blog. 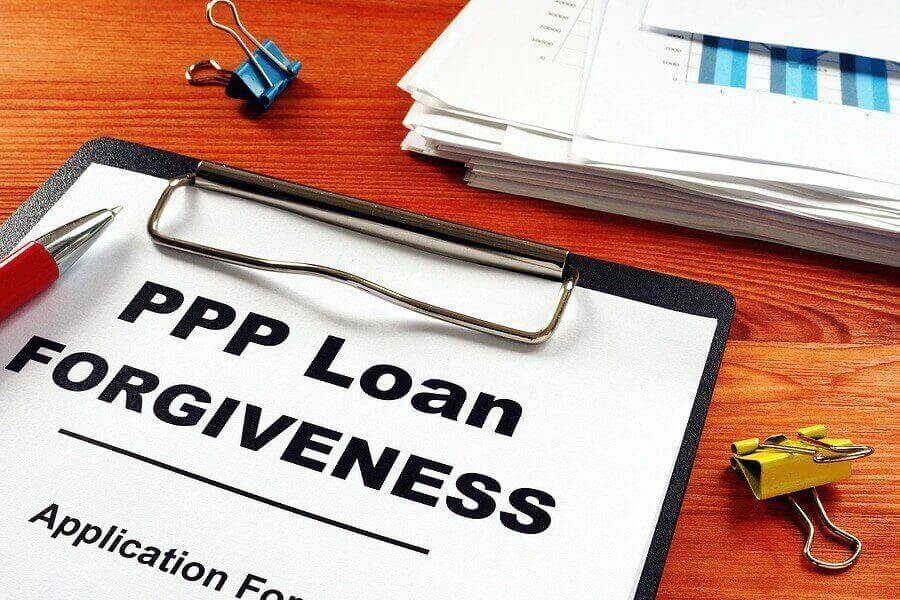 The reason they are called both “loans” and “grants” is that these loans will be forgiven (next April)if it can be shown that at least 60% of the funds were used for gross payroll costs and the balance (40%) used for both related expenses incurred by the employer for health insurance and pension contributions and for non-payroll related costs like business mortgage interest, rent and even some utility costs.

Payments on the loans are deferred without interest for 6 months following the disbursement If the forgiveness application is received within 6 months of the loan disbursement no payment is required at all.

Billions of dollars in PPP funds have already been paid out in the first two rounds to both large and small companies. But advocates for smaller businesses have complained that by the time many small businesses got to the right bank (many smaller banks did not initially participate) the earlier funds had been exhausted. So, the new round is limited to small business and this time many smaller banks are geared up to participate.

As you know, the negotiations on the House Democrat’s bill, passed this past May 2020 for another $3 trillion in relief funds, have been extremely difficult and politics has no-doubt made it worse. The House and Senate have been $2 trillion apart for some months. A few weeks ago, the difference had narrowed to $1 trillion. On September 8thhowever, Senate Majority Leader Mitch McConnell offered $650 billion for the “most urgent needs”.

So now Republicans and Democrats are $2.3 trillion apart!  McConnell did indicate that his $650 billion was a “start” and added that “we can argue about the rest later”. Many Democrats are extremely skeptical and seem to be holding out for a much larger and more comprehensive package, but the pressure is increasing on them both to make a deal.

The good news for small business is that both Republican and Democrat proposals include a new round of PPP especially earmarked for small business. Too many businesses are in trouble because of Covid-19 and they need that help desperately to stay afloat until a vaccine comes to the rescue. That will most likely will be early next year.Even if a vaccine is ready this December. It will take time to get it out there!

So, if you are one of the companies who need help or simply could use the help (there is no requirement to demonstrate serious need), this new PPP round is coming, and right now is not too early to get an application started.

Most all reports from companies who have already benefited from PPP say it is an excellent program. There is nothing to lose and everything to gain. Get ready for it!