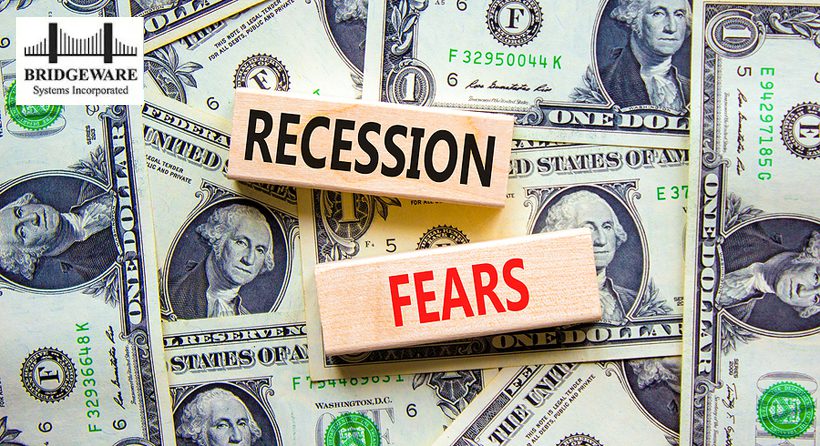 Maybe I should not say “worried” but perhaps the phrase “concerned” might be better. If you think this designation might qualify as a “distinction without a difference”, I may well be guilty.  I think we are all focused on inflation and recession right now and perhaps should also be concerned about the Fed (U.S. Federal Reserve) itself.

This is always theoretically true because the Fed, through inaction or excessive reaction can bring about or exacerbate are cession. The tools the fed has are not very precise and their use even if ultimately effective can take time to achieve their desired effect, but in the current situation (see below)the margins for error are also greater.

Indeed, just last week, October 31, 2022, several Congressmen sent a letter to the Chairman of the Federal Reserve, Jerome Powell, expressing their deep concerns “about Powell’s plan to continue raising interest rates at an “alarming pace” and Powell’s “disturbing warning to American families” that they should expect pain in the coming months”. This was not only an American concern, the letter continued but a concern of the UN economic organizations on behalf of many countries around the world who were going to be affected by American monetary policy. (Truth alert: the Congress persons who authored the letter to Chairman Powell were Democratic Senators)

My concerns are not as an economic expert or as a politician, but simply as a person with business experience and some understanding of how the Federal Reserve operates.  I see the current situation as a complex of contributing circumstances which are unique in a way that could prove dangerous. Of course, every situation is unique, but I cannot recall, in my own experience or in reading, one like the present.

Some thoughts.  As the recent pandemic was “ending”, many workers in the US, many of whom were in their fifties and early sixties, had high equity in their homes and which homes were also increasing in market value. Substantially. 16.9% in one year (2021!

The stock market was also at record highs and so these workers also had significant assets in their 401k’sand some had additional investments. Many were also “empty nesters”.

So, when the time came to return to work, they simply chose not to. They quit. They could, and they did.

This left a significant shortage of workers in the labor force which increased demand and put pressure on wages and inflation spiked.  At just about the same time, the pandemic caused a disruption in supply chains causing shortages and a “supply side” inflation spike.

This post-pandemic combination was first thought to be temporary, but as it came to be understood as a more permanent situation, the combined 8% inflation made the markets (bond markets) a little more than worried, and, I believe, they demanded something be done about it.

And the Fed obliged. They tried. But even after several rounds of .75 interest rate hikes, the unemployment rate only moved .2% to 3.7%.  That huge labor demand is, in my opinion, going to take some time to “soften” the labor market’s employment rate and its wages.

In the meantime, other than housing with interest rates at 7%, other sectors are going to be harder to contain.And so, I believe, inflation is going to be with us for a while. Keep in mind that, right now, we are also fighting inflation at the very height of the retail industry’s critical season.

So, because of the aforementioned “great resignation” plus the many women who have simply dropped out of the labor market, after the pandemic, largely due to the cost and availability of quality childcare, the continuing demand for labor will keep employment levels high including its pressure on wages.

So, the tools the Fed has for these situations, increasing interest rates to“soften the labor market”, i.e., increase unemployment, slowing growth, and “softening”wage demands, etc. and trying to accomplish it in any reasonable period is going to be tough.

If the Fed pushes too hard,which it is under considerable pressure to do, we are probably in for a recession.  And if the UN economists are correct, we may very well be risking a worldwide recession brought on by our own Federal Reserve policy and, to be fair, the related monetary policies of other central banks. In any case, I think it is a cause for concern.

I have great respect for the Federal Reserve, but this is a strange situation, and the usual tools may not only not work but may cause unforeseen consequences. Did I mention there is a war going on?