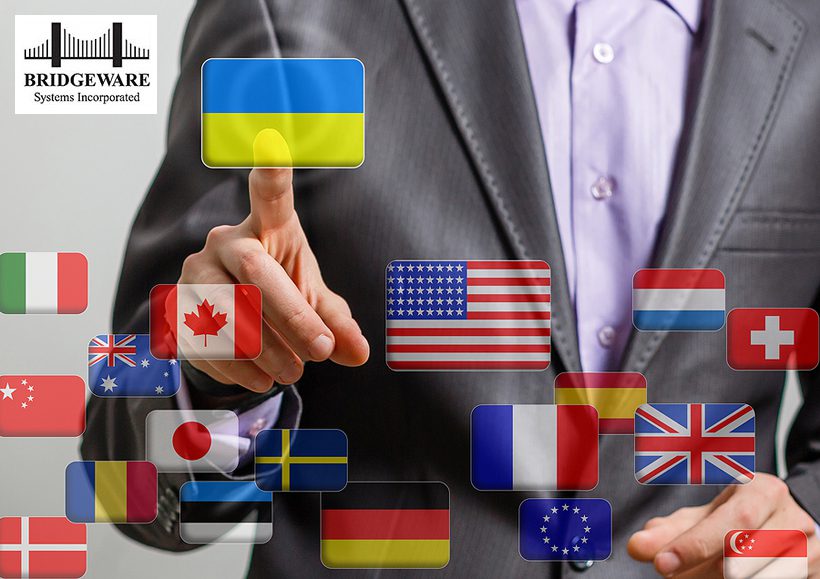 In the annals of everyday wisdom there is a famous question and answer that says, “What is the difference between a bad man and an evil one? And the answer is“You would not invite a bad man to your home for dinner” Over the last 20 years or so many have invited Vladimir Putin into their homes and have given him the benefit of their doubts even when the evidence was clear. The price for our lack of wisdom is now being paid, principally by Ukraine,secondarily by most of the Western democracies, and thirdly by most of the other nations of the world. The horrifically obscene and criminal war that is being inflicted daily on the Ukrainian people, by a singularly evil man,albeit with a large cadre of weak and terrified sycophants, is beyond belief. It is a hate-crime of gargantuan proportions. In addition to the thousands of lives lost is the destruction of entire cities and villages, roads, bridges, harbors, manufacturing facilities with a cost of many billions of dollars which will take many decades to replace. And the war is only four months old! Cultivating absolute power over decades through bribery, fraud, deception,assassinations, and imprisonments, Vladimir Putin is now able to blackmail the entire world with threats of a much larger nuclear war. It is more than surreal; it is a nightmarish living reality. Being careful to avoid triggering a larger war, many countries, institutions, businesses, and individuals are doing all they believe they can do to bring an end to the carnage.At the same time,many of these entities have been aiding the millions of Ukrainian refugees (7.7million internally displaced and 5.1 million leaving Ukraine entirely). As most of us have seen over the last few months, their tragic plight has greatly added to the human suffering of this wholly unnecessary and unprovoked terrorism. The Staffing Industry gets involved As members of the staffing industry, we are very proud that our industry is playing a significant role in helping the 12 million Ukrainian refugees find jobs internally, in other countries, and online platforms for remote work. Jobs are what we do! Although based in Mountain View, CA, Staffing Industry Analysts (SIA) has a large global footprint through its London office and their worldwide client and membership base, their international conferences, publications, research,and training resources. It has certainly accomplished what it set out to become in 1989, i.e.,“the global advisor on staffing and workforce solutions”. Before the war began SIA was writing about the “vibrant staffing industry in Ukraine with its 1,225 agencies employing 143,185”. But when the war broke out and the refugee crisis began, SIA began to help by using one of its specialties, i.e Research,to create a “directory” of Job related resources for Ukrainian refugees looking for work in a number of countries. In addition, SIA also follows the news from Ukraine in its daily news section as well as other relevant articles. The ADECCO Group is one of the largest staffing companies with a worldwide presence and has launched a special website for use by Ukrainians looking for work and employers looking to hire Ukrainians. For those Ukrainian job seekers and their neighbors of any nationality who have been affected by the war there is no charge for this service nor are the companies doing the hiring charged anything. They explain the idea of their special website and related services as follows: “This platform is created as a solidarity initiative and not a classic commercial job board. Our aim is to help people and companies get in contact quickly, and not to do a full recruitment process. This service will have no cost for companies. And Adecco will never charge candidates for finding jobs”. Read the entire statement here. Adecco itself is well suited to follow through since it has a network of offices throughout 27 European countries including many where Ukrainians have emigrated to, i.e., Poland, Romania, Germany, Hungary, Slovakia) There are other online platforms to connect Ukrainians with companies around the world who are looking to hire Ukrainians. Two of these are “Remote Ukraine” now called “Employ Ukraine”, but this link will get you there.Another is UA Talents for remote work and in-person positions. The Polish Staffing Assoc. has a special section of its website devoted to Ukrainian refugees (Polish HR Forum)and, as we all probably know, the country of Poland has done a fantastic job of bringing in over 3 million Ukrainian refugees to their country and the variety of services they have provided and coordinated is astounding. The Americans among us know how much aid is being given to Ukraine, for their defense as well as for humanitarian needs. by the United States Government. But the best list of resources for those Ukrainian Refugees looking for work and companies looking to hire them, is the web page of Staffing Industry Analysts (SIA) called “Ukrainian Resources”. Thanks should go to SIA’s Director of Research, Adam Pode, for creating this great resource which every agency working with Ukrainians anywhere in the world should have access to. I am sure SIA has the resources to make sure their research gets into the right hands. The best thing any refugee can have is a welcoming host country and a job.And right now, our own country has both, with 11.4 million unfilled jobs and lots of American companies and communities ready to welcome them. Stay Safe and pray for Ukraine!